The jury chose Daisuke Yokota from a pool of 97 nominated photographers, from 29 countries worldwide.

“Daisuke Yokota is one of the most innovative and experimental young photographers working in the world today. The jury were unanimous in their decision that he win the 2016 Foam Paul Huf Award, in recognition of his complex, sophisticated practice. Yokota has established a formidable reputation as a young artist who has the ability to take photography forward into ever more original directions; from prints, to artist’s books, installations, and collaborative performance, and always with a distinctive and unmistakable visual language.” - Simon Baker (Tate London, chairman of the jury)

An exhibition with the work of Daisuke Yokota will be on show in Foam in the spring of 2017. 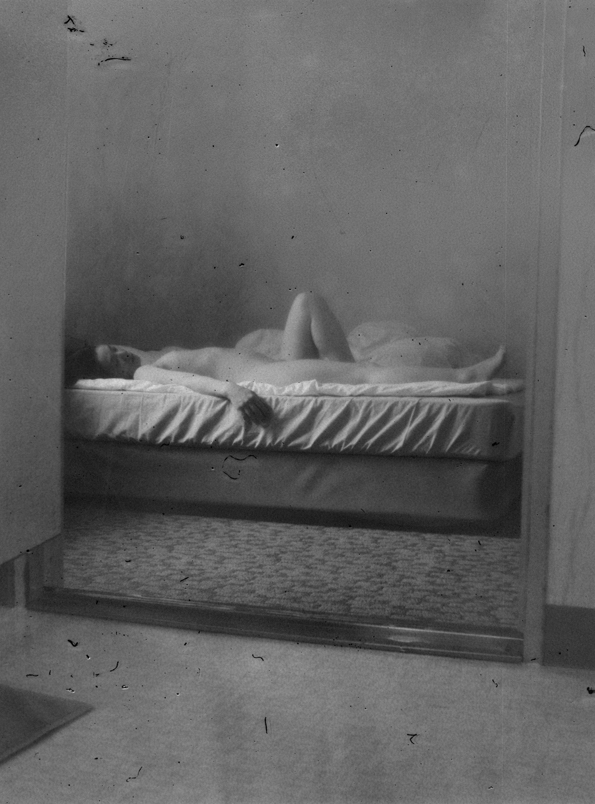 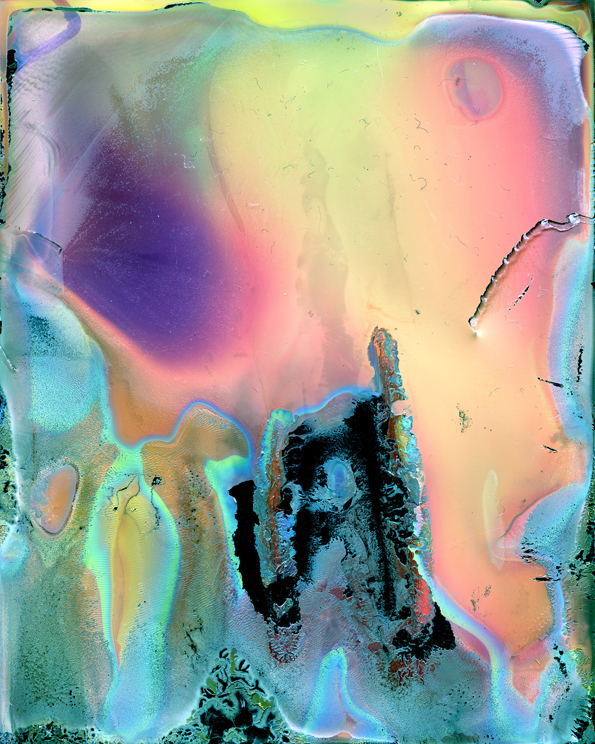 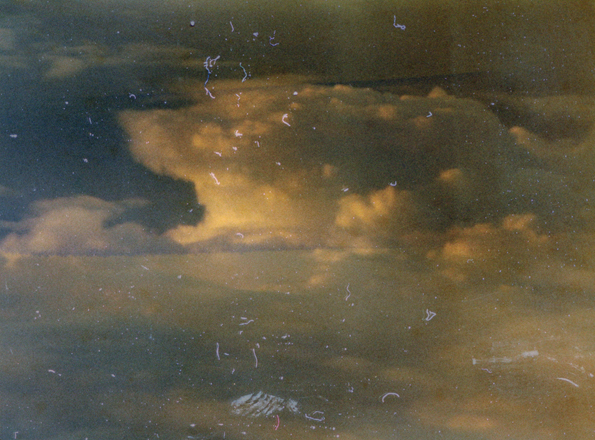