The project Turunç (Bitter Orange) is an exploration of the daily lives of young men with a Turkish background in the suburbs of Paris and Berlin. Solène Gün (1996, FR/CH), herself a child of Turkish immigrants, focuses on the environment of these boys.

What she records is the fraternity, solidarity and hope that connects them as a community, despite the situations of boredom, violence and despair they are often confronted with. Gün translates the contradictory desire that she sees in these young men, on the one hand to hide and on the other the need to show oneself, into poetic images that empathise with a group that is often burdened with negative stereotyping. In her photographs, the suburbs become a universe apart, out of sight or interest of the government, in which a lack of perspective goes hand in hand with strong solidarity. 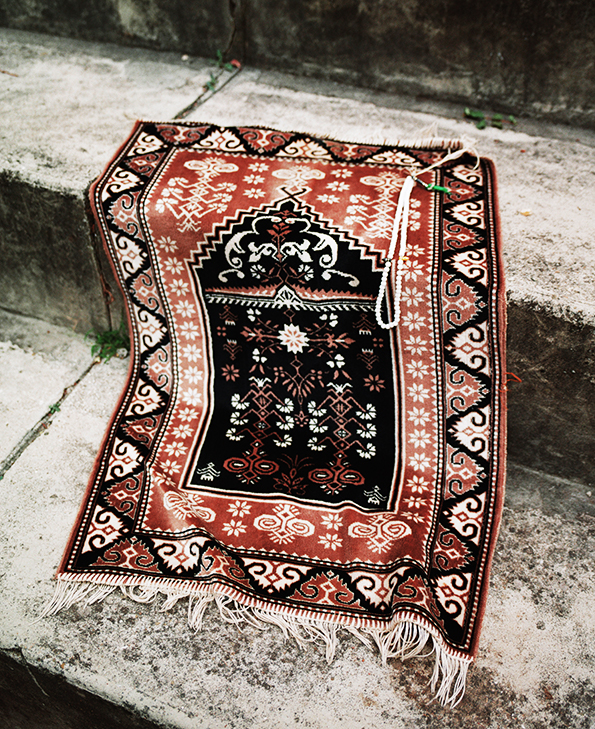 ABOUT SOLÈNE GÜN
Solène Gün studied photography at ECAL (CH). In 2018 she received the Photoforum Prize 2018 and the Swiss Design Awards 2019 for her graduation project Turunç. The series was also shortlisted for the MACK First Book Award in 2019. Solène Gün lives and works in Bienne (CH).

FLORENTINE RIEM VIS GRANT
Solène Gün is the third recipient of the Florentine Riem Vis Grant, which was established in memory of Florentine Riem Vis (1959-2016). The grant is awarded annually with the goal of supporting young photographic talent in the development of their artistic career.

This exhibition is made possible with support of the Van Bijlevelt Foundation and Kleurgamma.