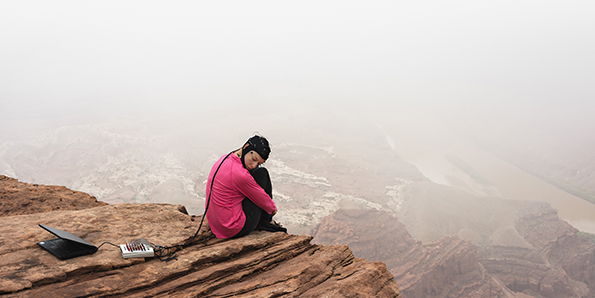 From 1 July until 22 September, Foam presents the exhibition On Earth – Imaging, Technology and the Natural World at the 50th edition of Les Rencontres d’Arles. On Earth brings together the work of 25 contemporary artists who use innovative imaging strategies to reflect on the evolving relationship between humans and nature. Besides photography, the artists make use of installation, sculpture, in-game photography and video. 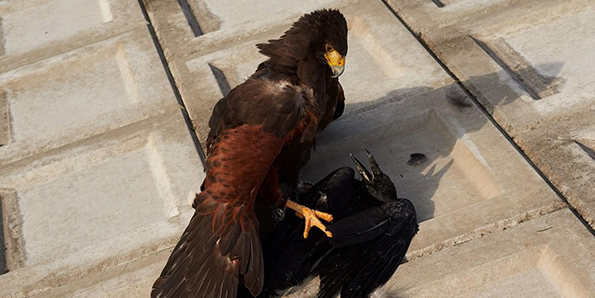 Guillaume Simoneau creates fragmented, personal stories through photography. Fact gives way to perspective, and truth to opinion in his work, which unfolds nonlinearly. The birds in his series Murder (2016-2019) are friends, alter egos and protagonists. Photographs by the artist’s mother, Jean d’Arc Fournier, are put in dialogue with those of Japanese photographer Masahisa Fukase’s iconic series Karasu [Ravens]. Simoneau's and Fukase's images work contrastingly, bringing forth Simoneau's perspective, challenging heritage in a homage. Other work of Guillaume Simoneau is also featured in Foam's exhibition On Earth. 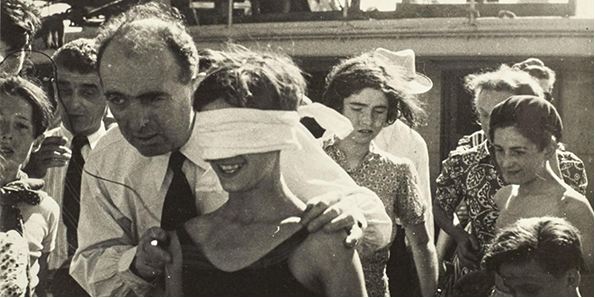 The children cross the line, Neptune festival on the Capitaine-Paul-Lemerle, the assessor guides one of the children © Germaine Krull

Found images in a loose drawer of the family Krull's home, breathe life into the voyage reimagined by Adrian Bosc in the novel Capitaine. Identified by Olivier Assayas, this story takes you on a journey in terms of imagery as in writing. With André Breton, Jacqueline Lamba, Claude Lévi-Strauss, Victor Serge, Wifredo Lam, and Anna Seghers among Capitaine-Paul-Lemerle’s passengers, their 1941 crossing from Marseille to Fort-de-France is the focus. A Voyage, Marseille-Rio 1941 brings all these found photographs together, most of which are previously unpublished, and exhibits them in the context of the novel based on the true story of Bosc and Krull. 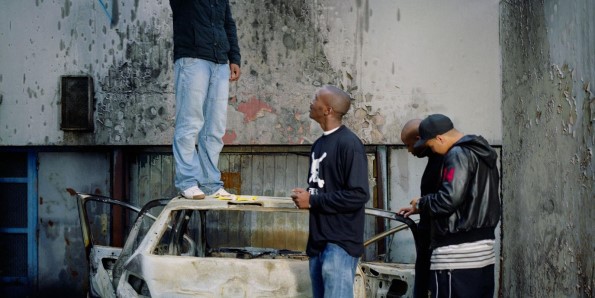 Mohamed Bourouissa can be found in Monoprix. He chose this particular location to display fifteen years of creation combining photography, video, painting, drawing and sculpture. A superstore provides an interesting context to his body of work, which questions the place of the unemployed and humble members of our society, but also the circulation of money and knowledge. By using various methods (re-enacted scenes, hidden cameras, stolen and phone photography), Mohamed Bourouissa reveals fragments of reality by bringing out new stories. 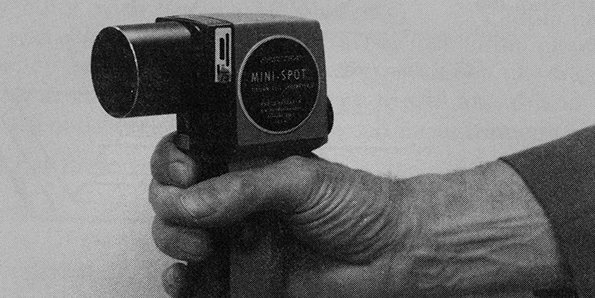 Seasoned Foam Talent David De Beyter is present at Rencontre d'Arles with his project The Skeptics, Relics of Technological Goddess. Combining film, photography and objects, The Skeptics is about scientific ufology, a discipline based on ufology practised by a marginal community of around a hundred passionate amateurs in Spain. It is to be understood as an immersive space prompting us to meditate on the obsolescence of a belief. 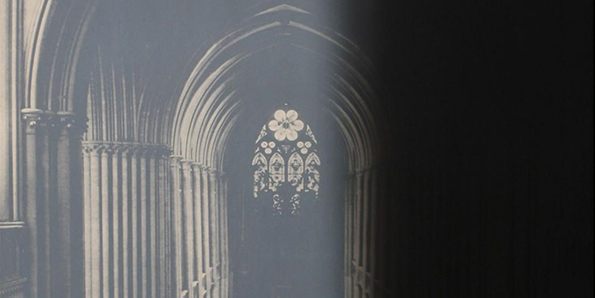 Laurence Aëgerter invents a new method of photo development: the darkroom exists in broad daylight. In her Cathédrales series, created in 2014, Aëgerter opened a book from the fifties (Cathédrales et églises de France) on the central double page which showed the gothic cathedral of Bourges. In her studio, every minute for two hours, she captured the movement of the sun and the projected shadow from the windows which was gradually obscuring the reproduction, until it became invisible. Cathédrales Hermétiques is the follow up to this series. Aëgerter's work is available to purchase at Foam Editions. 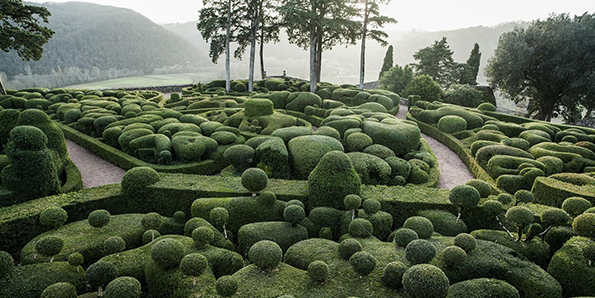 This exhibition is the visual tale of Mario Del Curto’s 10-year journey around the globe. The photographer explores the relationship between man and nature and beckons us to reflect on a potentially “soilless humanity”. Among the places, the artist visited: the vast and endangered apple forest of Kazakhstan, urban gardens from several cities, Bomarzo’s eccentric Park of the Monsters, and other unique or modest gardens from all over the world. Wild or tamed, gardens always evoke cultures, people and knowledge. Through strong and symbolic images, he shows the garden in all its forms: nourishing, scientific, ornamental, artistic and political.

Les Rencontres d'Arles runs from 1 July until 22 September in Arles. Have a look at the full programme on the website.