Learn more about the artist's practice, life and exhibition. 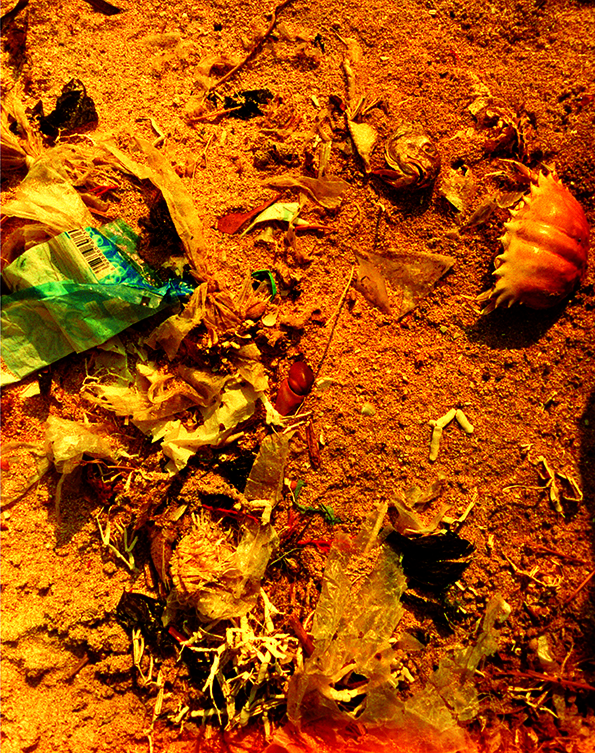 Bible expresses impressions of the complexity of the lives of Okabe’s friends and lovers dealing with issues of gender identity and social isolation. Okabe juxtaposes images of underground Tokyo nightlife and her own community’s vulnerability, with the destruction wrought by the heavy earthquake and subsequent tsunami in 2011.