Artist Talk: Lucas Foglia
Lucas Foglia's Human Nature shows a series of interconnected stories about people, nature, and the science of our relationship to wilderness.

Foglia (1983, US) is a storyteller who shares his socially engaged and profoundly aesthetic view of the relationship between humans and their environment, in his work Human Nature. During the opening weekend of the exhibition, the American photographer will talk about his work. 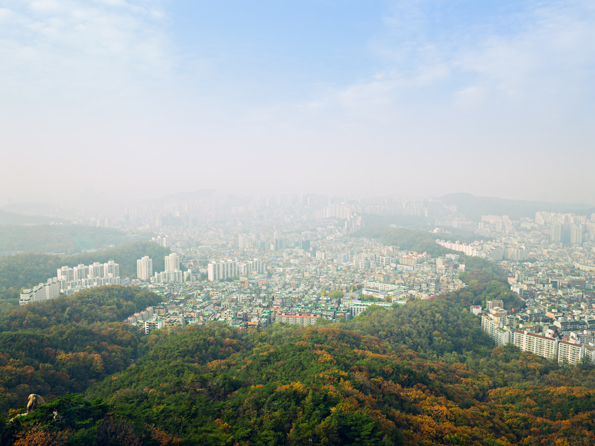 For the last eleven years Lucas Foglia has been working on a convincing oeuvre focused on the relationship between humans and nature, and the role played in it by technology. He has photographed interactions between continually changing landscapes and the people who live, work, research or spend their leisure time in them. His work is a continuous investigation into the traces that men leave behind in the landscapes and the effect that nature has on humans.