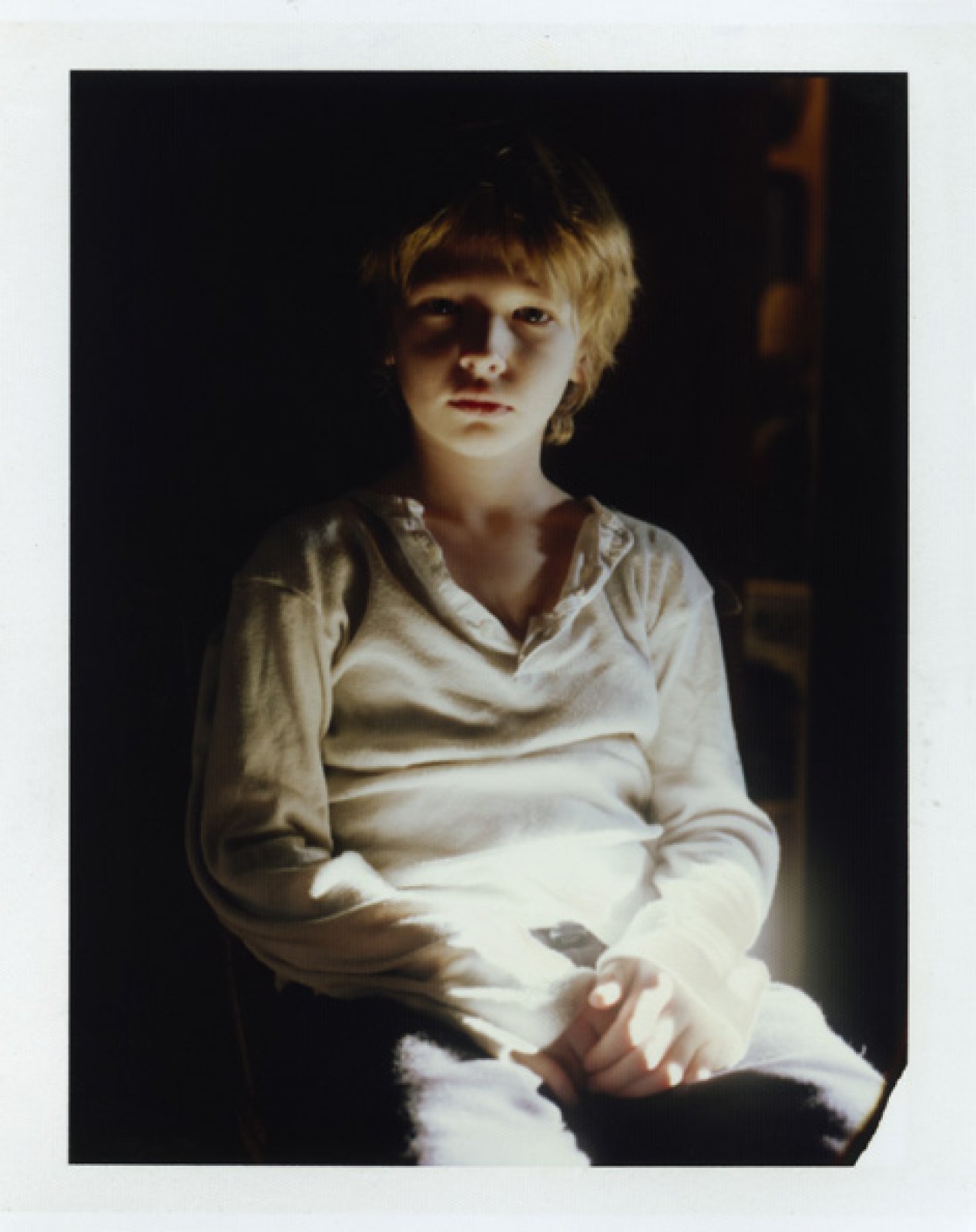 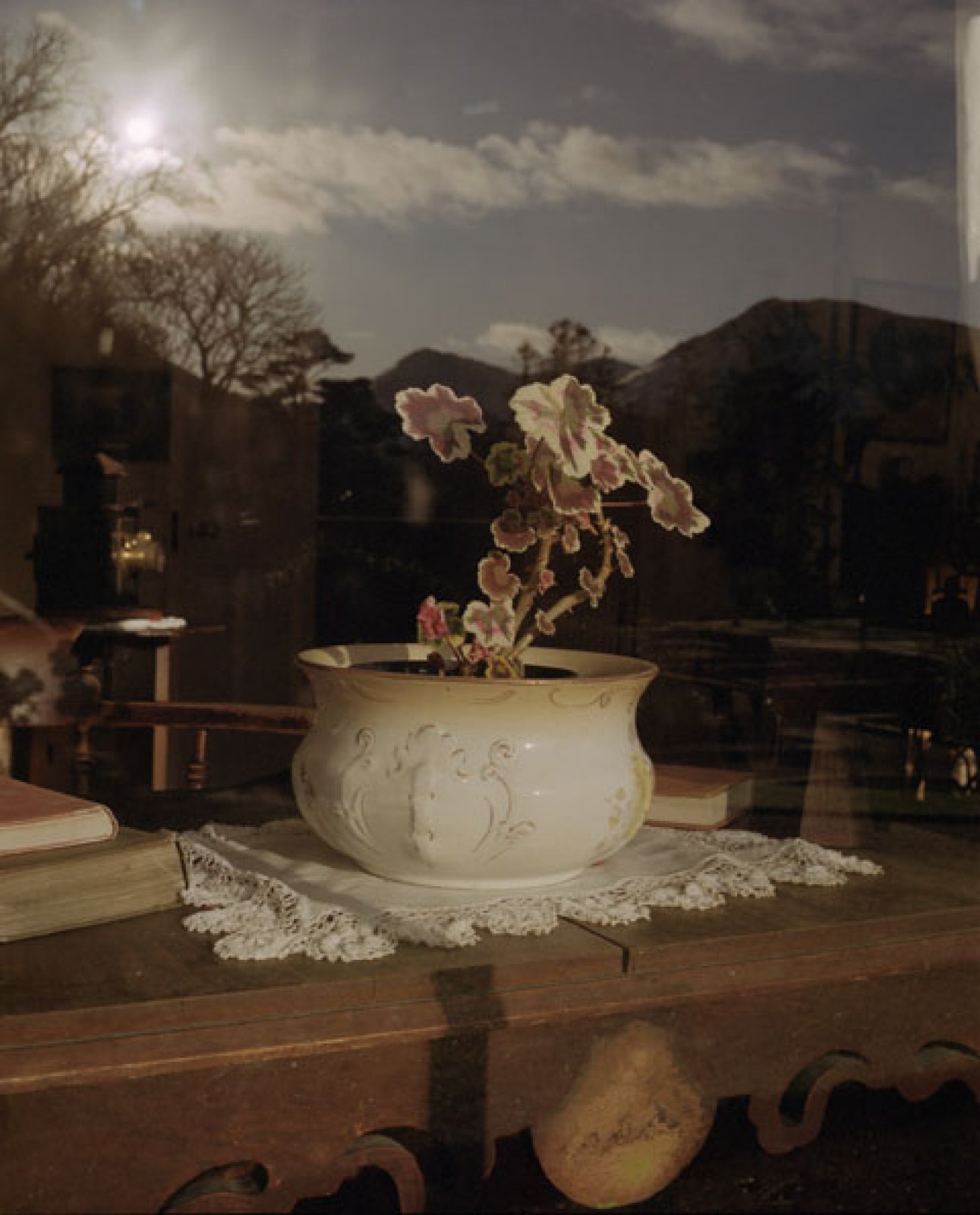 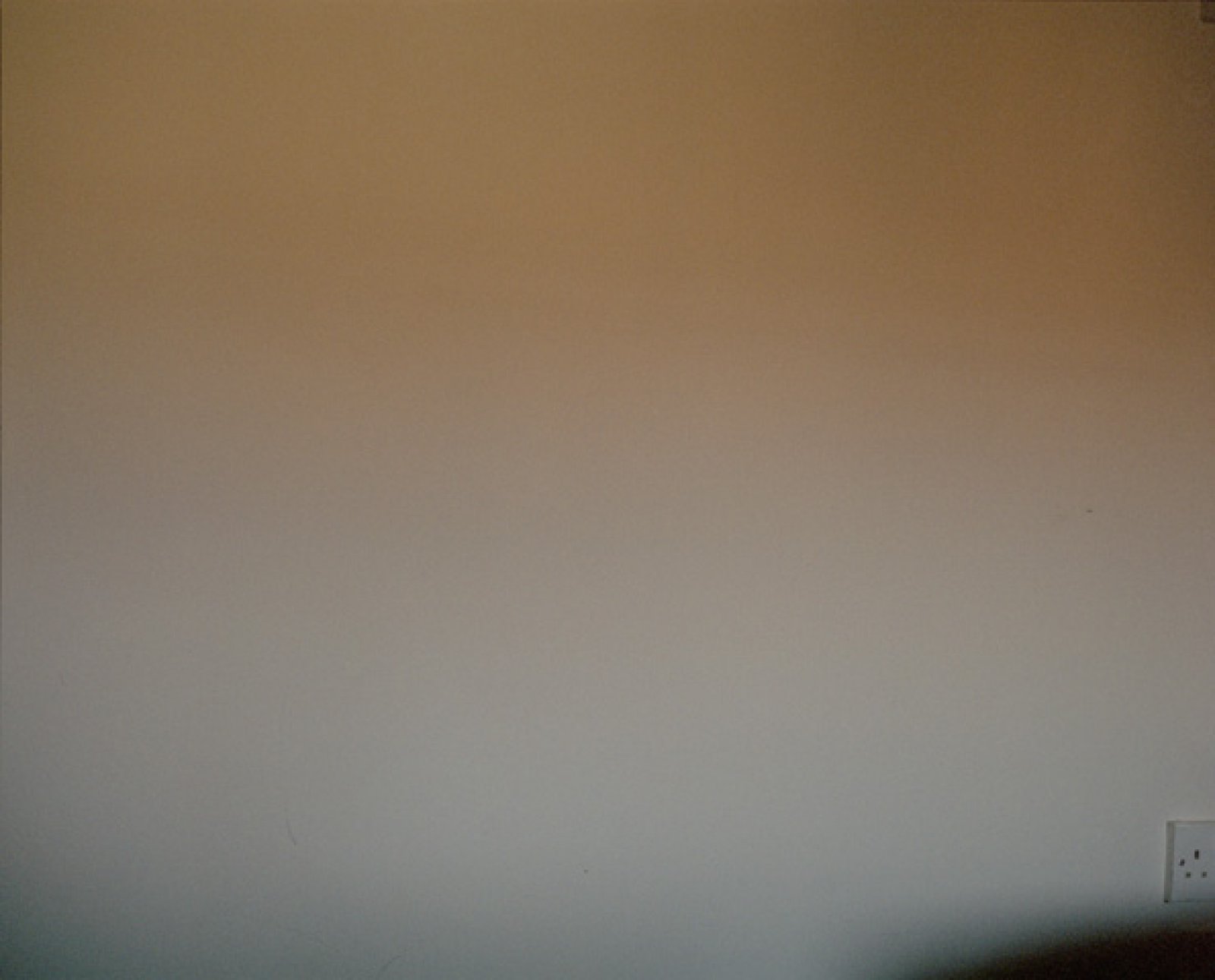 'Gathering wool' means daydreaming, originating from the time when farmers’ wives and daughters gathered the wool left behind by sheep in the bushes and heaths. During these quiet moments they were able to put their thoughts in order and to daydream.

McKinley’s project deals with this daydreaming and the human desire for nature, quiet and time. His photos portray the stillness and serenity that seems to be missing in our modern, often busy lives.

Gathering Wool can be viewed as autobiographical work, an ongoing project that McKinley has been working on since 2004. The work alternates between still lifes, landscapes, abstract images and portraits, mostly of friends, family and loved ones. His photos symbolise feeling and sensitivity. McKinley plays with light and dark; his images are soft and have a strongly poetic and painterly quality. The meaning of his work lies mainly in the context, the sequencing of the images and the space in between – and the viewer’s associations figure prominently.

ABOUT JOSS MCKINLEY
Joss McKinley studied graphic design at Central Saint Martins in London, which aroused his interest in photography. In 2005, he then earned his Master in Fine Art Photography at the London College of Communication. Since his graduation, his work has been exhibited in The Saatchi Gallery and the Photographers Gallery Print Room. His work is included in the collections of the University of the Arts and the National Portrait Gallery in London. In addition to his own independent projects, McKinley works on commissions for the New York Times, the Financial Times, Wallpaper* and the Economist, among others. 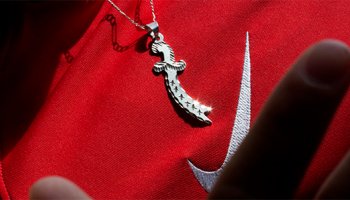