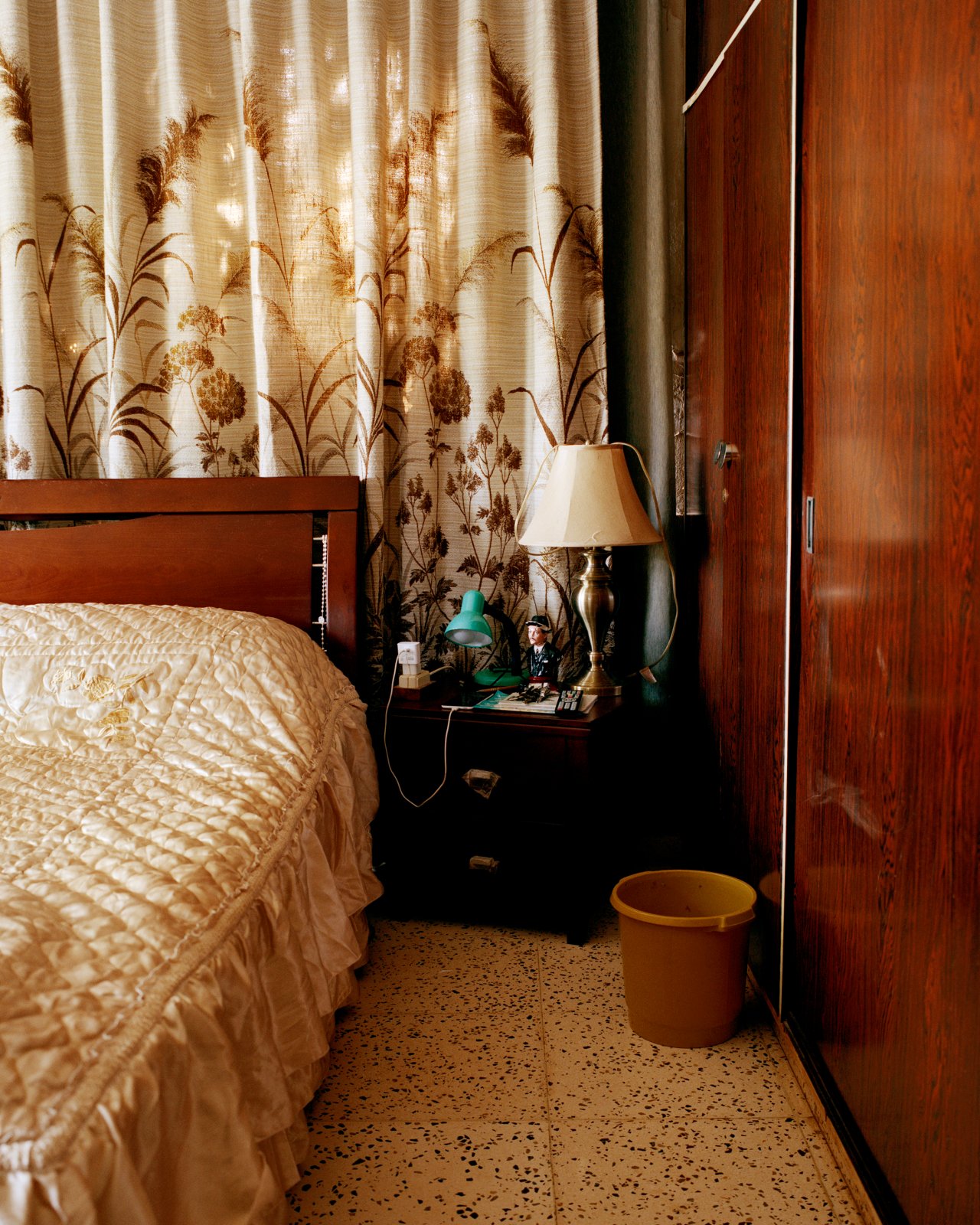 Foam presents the first museum exhibition of works by Gilleam Trapenberg. This solo exhibition at Foam 3h is the next step in the photographer’s ongoing, long-term quest to consider the representation and imagery of the Caribbean.

'Unbé t’aweró' means 'soon it will be later' in Papiamentu, the local language spoken on the islands of Curaçao, Aruba and Bonaire. This series is Trapenberg’s visual interpretation of the national identity of Curaçao, where he was born and raised. In his photographs, warm memories of his youth on the island are alternated with traces of the colonial past and subtle undertones of political misrule, but also individual pride and expressions of identity – more than ten years since Curaçao became an autonomous country within the Kingdom of the Netherlands. ABOUT GILLEAM TRAPENBERG
Gilleam Trapenberg (1991, Willemstad, Curaçao) moved to the Netherlands at the age of nineteen and graduated in 2017 from the Royal Academy of Art in The Hague. Trapenberg is the fourth recipient of the Florentine Riem Vis Grant. Established in memory of Florentine Riem Vis (1959-2016), the grant is awarded each year with the aim of enabling young artists to further develop their artistic careers. The previous recipients of the grant were Solène Gün (2019), Rebecca Sampson (2018) and Stefanie Moshammer (2016/17).

The exhibition is made possible by the Van Bijlevelt Foundation and the Leeuwensteinstichting.

Foam is supported by the VriendenLoterij, Foam Members, De Brauw Blackstone Westbroek, the VandenEnde Foundation and the City of Amsterdam.

In 2021 Foam receives additional support from the Mondriaan Fund and Kickstart Cultuurfonds. 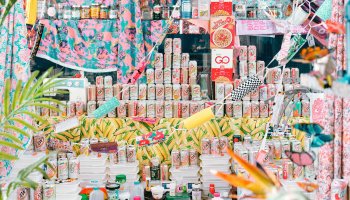 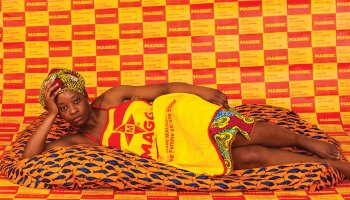