William Klein
Foam finishes 2013 with a unique retrospective of the work of William Klein. The entire museum is dedicated to the life and work of this legendary photographer, filmmaker and designer.

The career of William Klein (b. 1928) spans more than sixty years. His work had an immense influence on photography during the second half of the twentieth century.

Sizeable exhibitions of his work are seldom seen in the Netherlands – the last one was held in the Stedelijk Museum in 1967. Foam is therefore particularly proud to present this retrospective exhibition filling the entire museum on the Keizersgracht for three months, doing justice to the life and work of one of the greatest masters of photography.His work had an immense influence on photography during the second half of the twentieth century.

Throughout his long and extremely productive career, William Klein has always remained his own man: independent, unconventional, enigmatic and contrary, but unvariably exceptionally talented. 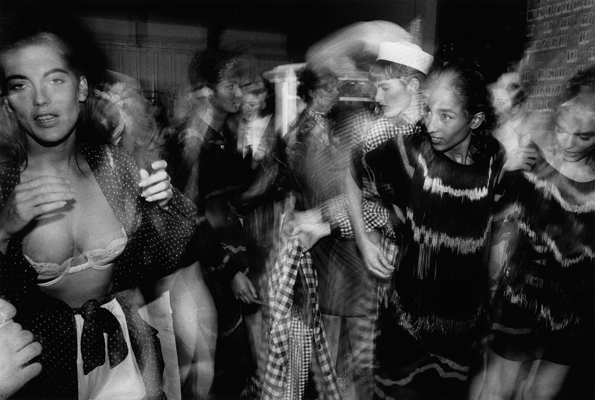 ABOUT THE EXHIBITION
The exhibition gives ample coverage to Klein’s ground-breaking work in New York in the 1950s while also displaying work made in Rome, Moscow and Tokyo. His work for Vogue shows Klein was a great innovator in the field of fashion photography.

In addition to his early experiments with abstract photography, his large-scale, painted-on contact prints that he’s been creating in more recent years will also be on view in Foam. A selection of Klein’s feature films and documentaries is shown in Foam’s 3h library space.

This exceptional William Klein retrospective exhibition has been curated by Foam and can be seen exclusively in Amsterdam.

ABOUT WILLIAM KLEIN
In 1956, William Klein turned the photographic conventions of his day upside-down with his book Life is Good & Good for You in New York – Trance Witness Revels. He revealed a society that didn’t match America’s image of itself. The controversial book was revolutionary, its photography as well as its subject matter, and over the years it’s never lost its power.

Between 1956 and 1964, in a period of eight years, William Klein produced four city books that completely unsettled the still-young photographic traditions. New York, Rome, Moscow and Tokyo are filled with grainy, brusque photos which depict the four cities in a way that had never been seen before. His images of life in these cities have a ruthless realism and at the same time visually reverberate the psychological, social and economic mood of that time. These books, and New York in particular, has had an unprecedented influence on subsequent generations of photographers and designers of photo books. 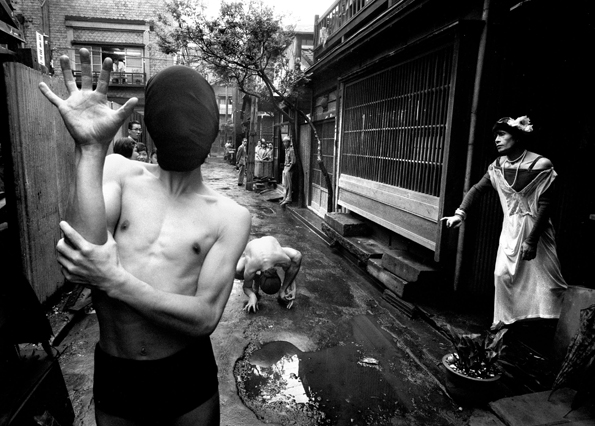 In the years following the Second World War, William Klein joined the Allied Forces in Europe. After he finished his service in 1948 he settled in Paris, where he studied with Fernand Leger. He later met Alexander Liberman, the legendary art director of the American magazine Vogue. Via Libermann, Klein went on to work for Vogue and earned a name for himself with his ambivalent and ironic view of the fashion world. Much of this work was just as ground-breaking and controversial as his so-called independent work, which he was doing at the same time, and is now considered one of the milestones of fashion photography.