Van Loon in Foam: A Family Portrayed
A collaboration between cross-canal neighbours, Museum Van Loon and photography museum Foam, shows the role of portrait photography throughout the years by presenting the remarkable photo collection of the ancient Van Loon family.

From the historic collection it becomes evident that the Van Loon’s preferred internationally established photographers who were commissioned by European royalty and families of name. It shows the preferences of high society in the 20th century. 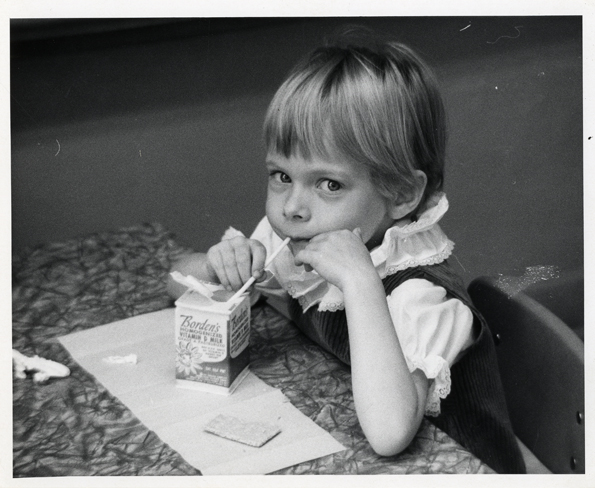 One of the highlights is a series of portraits the family had made around the year 1900 by arguably the most famous portraitist of the 19th and early 20th century: Felix Nadar. This series will be on display in its entirety for the very first time.

Artist and curator Ernst van der Hoeven has been invited to provide a threedimensional intervention within the exhibition rooms.

THE EXHIBITION
The historic development and relation between painted portraiture and portrait photography becomes very clear in this exhibition. The Van Loon family commissioned painted portraits well into the 20th century. From the 19th century onwards photographs have been made in addition; from pre WW II formal cartes de visites, studio portraits, children’s portraits and family albums to a more personal atmosphere in the post war era. The family demonstrates its appreciation for photography by recent commissions to Koos Breukel and Erwin Olaf.

Interior photography gives a splendid view on the inside of Museum van Loon in the 20th century when the house was still lived in. Interiors served representative purposes which becomes evident in the execution of the imagery. The photographs reflect to a large extend the current interior and atmosphere of the museum.

Foam is supported by BankGiro Loterij, De Brauw Blackstone Westbroek, Delta Lloyd, The City of  Amsterdam and the VandenEnde Foundation.