Still/Life | Seoul
Foam presents its first ever exhibition in Seoul, South Korea: Still/Life - Contemporary Dutch Photography. This exhibition curated by Foam's artistic director Marcel Feil, will be shown at KF Gallery, Seoul from 3 until 30 May 2018.

The group exhibition Still/Life - Contemporary Dutch Photography is centered on the art historical theme of the still life and comprises works of a large number of emerging and established Dutch visual artists. The autonomous and commercial work of Dutch photographers has a recognizable, fresh style that is also characteristic of so-called Dutch Design. The latter refers to a typically Dutch aesthetic taste that is minimalist, experimental, innovative, unconventional and with a touch of humor. A major aspect is that instead of taking photos as a representation of reality, many of today's photographers take photos entirely staged. Particularly the art historical concept of the still life continues to inspire, albeit in a modernized and updated format. The Potatoes series by Anuschka Blommers and Niels Schumm is a typical example. 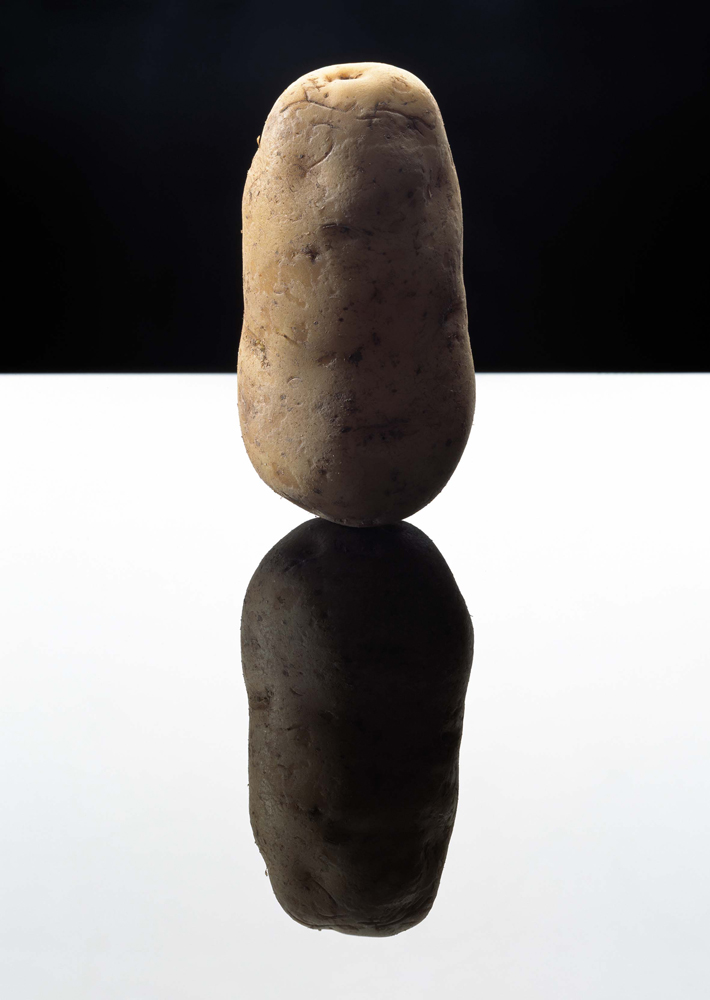 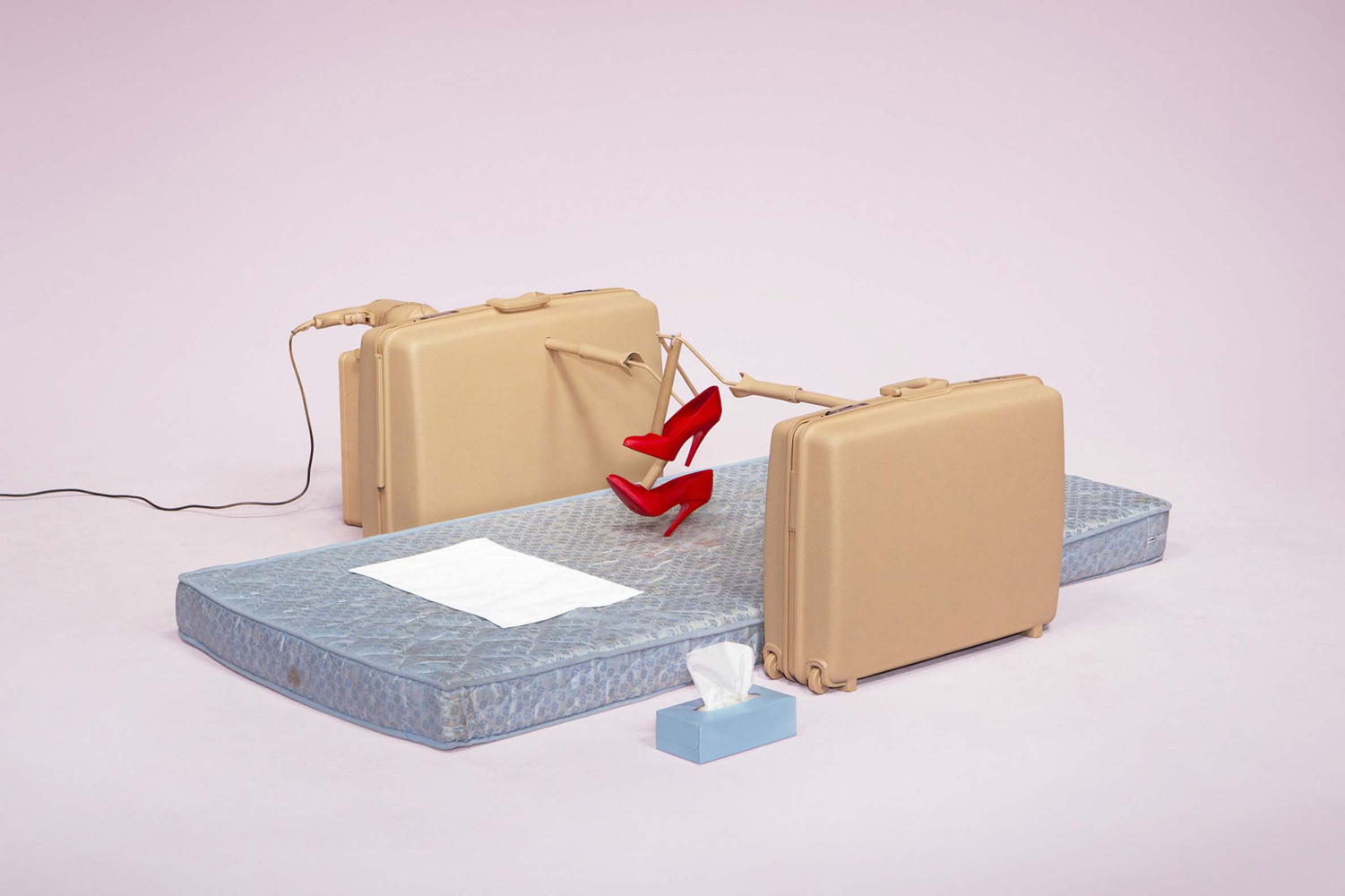 Foam is supported by the BankGiro Loterij, De Brauw Blackstone Westbroek, City of Amsterdam, Olympus and the VandenEnde Foundation.