When Foam opened in 2001, the very first exhibition was a group show with an art-historical theme, showcasing several Dutch photographers. For its tenth anniversary Foam again presents work by Dutch photographers, this time with a modern take on the classical genre of still lifes.

Over the last decade, Foam has followed Dutch photography from close by and has concluded that the most striking and innovative developments in the medium are found mainly in the world of autonomous photography. As a theme, still life remains as relevant as ever in today's climate. For a wide group of contemporary (autonomous) photographers, still life continues to inspire, although the concept has been modernised and updated. 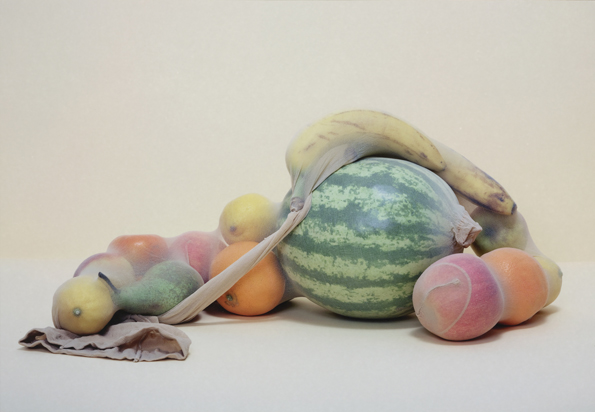 Still/Life presents various forms of contemporary still life. The show also charts developments relating to photography as a medium and presents an overview of the current climate in autonomous photography. Some have used photography to produce tranquil images, others have used the tranquillity of the subject to demonstrate the flexibility of the medium. With Still/Life Foam challenges today's young generation of photographers to produce surprising new interpretations of a classic theme.