Public opening: Wildschut & Ethridge
On Thursday 7 April, you are invited to attend the public opening of two new exhibitions at Foam:

Calais - From Jungle to City 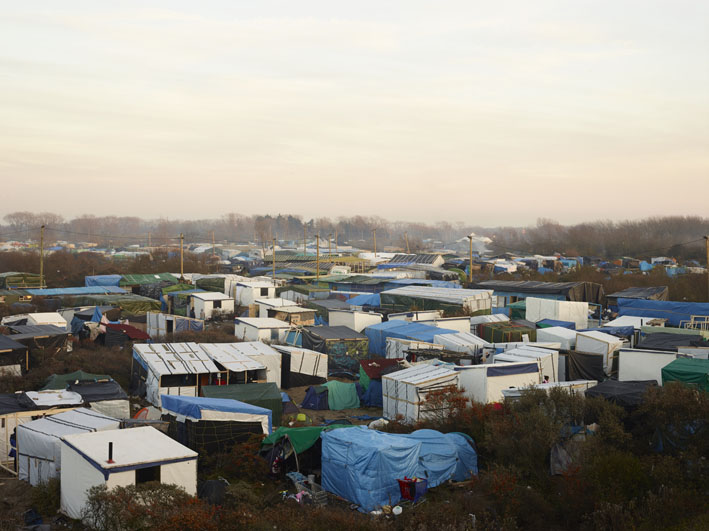 Foam presents Calais - From Jungle to City, an exhibition capturing the refugee crisis in the port city of Calais as documented by photographer Henk Wildschut since 2005. In Calais - From Jungle to City photographic and cinematic images alternate, giving an insight into how the structure of the camp is rapidly changing. Henk Wildschut’s way of working has a documentary character, but it is also poetic and suggestive. His photos provide a counterweight to the emotional photos of refugees familiar to us from newspapers and television.

>> Read more about the exhibition 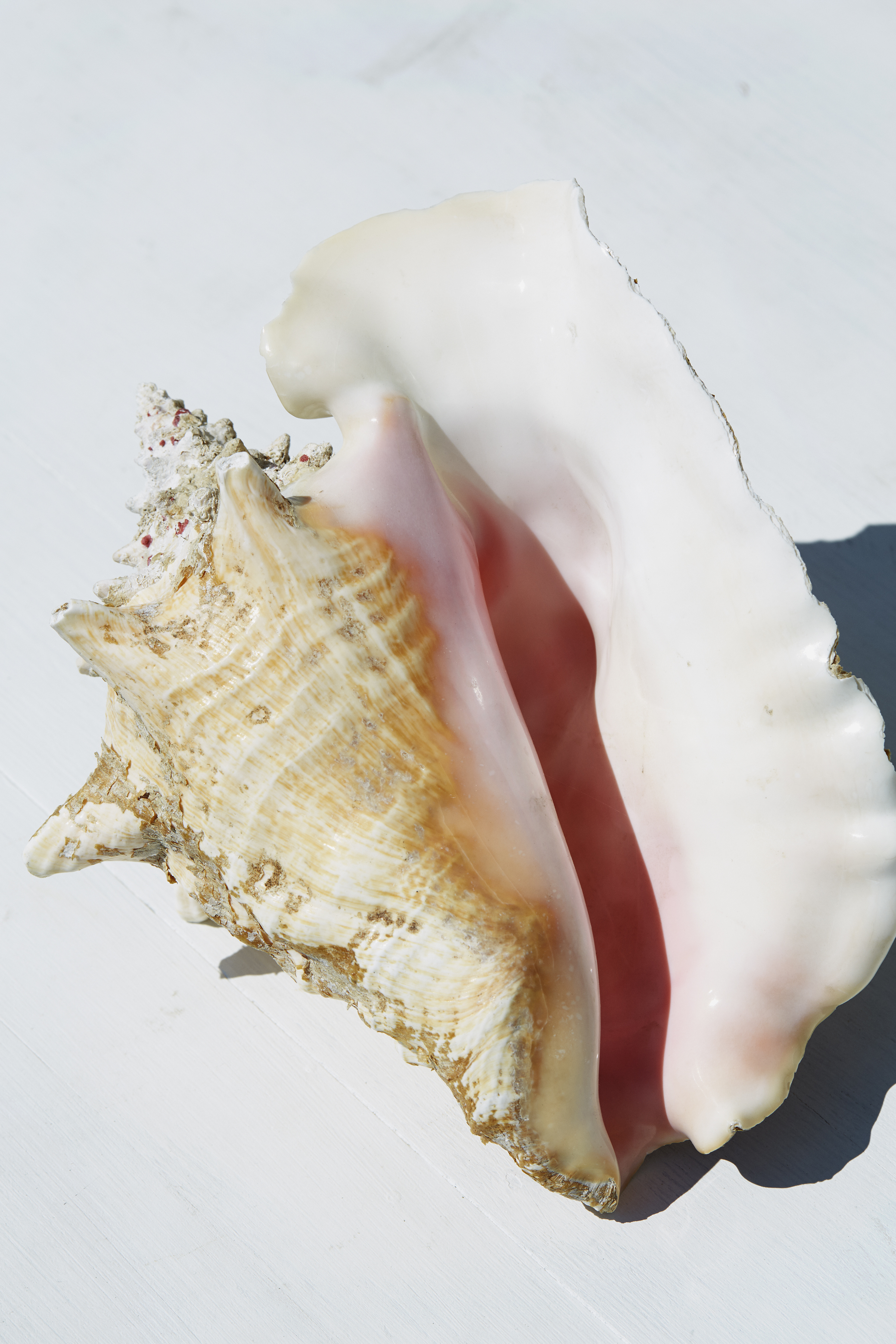 Foam presents Shelter Island, the newest work of Roe Ethridge (1969, US). At the eastern end of Long Island, New York, the photographer turned to his family and the characteristically American ‘Kit House’ they rented for the summer of 2015. There he became fascinated by a range of stored away possessions from the homeowners and their children.

>> Read more about the exhibition