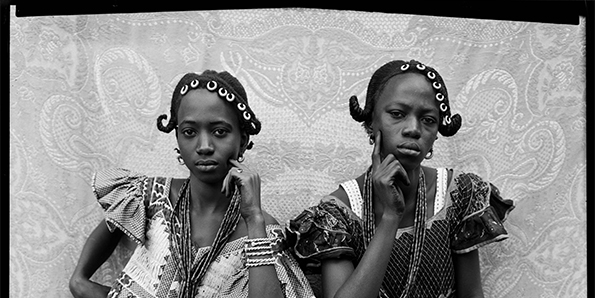 In the 1950s and 60s, a colourful collection of inhabitants of Bamako, capital of Mali, posed for Seydou Keïta (1921-2001, Mali). People visited Keïta’s studio to have their picture taken at their best: wearing extravagant dresses made from wonderful textiles with splendidly formed headdresses, or posing in a modern Western suit with a bow tie, leaning against a motorcycle, or with a radio tucked under their arm. His oeuvre reflects a portrait of an era that captures Bamako’s transition from a cosmopolitan city in a French colony to the proud capital of independent Mali.

The exhibition is on view until 20 June. 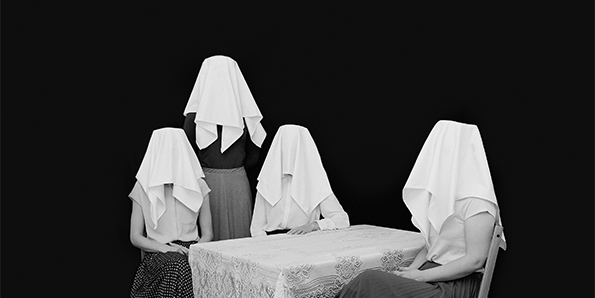 According to an old Slavic legend, a snake inhabits people’s homes and brings happiness and prosperity to the household. This ‘snake housekeeper’ was traditionally welcomed with a bowl of milk on the threshold. The story is one of the many folk tales from the Czech Republic which Tereza Zelenkova (1985, Ostrava) seeks to revive. Over the course of two years, the artist accumulated numerous stories that formed the starting point for extensive journeys through the landscape of her childhood.

The exhibition is on view until 24 June.