Public opening: Parks & Jeppesen
On Thursday 15 June, you are invited to attend the public opening of two new exhibitions at Foam: Gordon Parks - I Am You and Adam Jeppesen - Out of Camp. 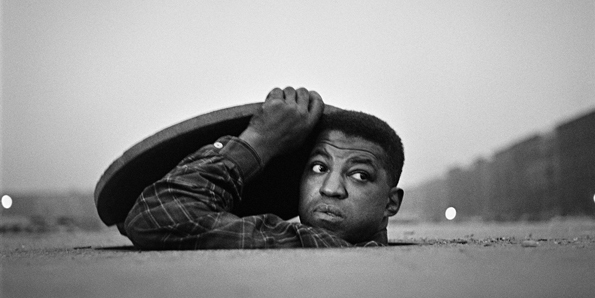 The camera can be a powerful weapon against repression, racism, violence, and inequality. The American photographer Gordon Parks (1912-2006) used photography to expose the deep divisions in American society. With the exhibition Gordon Parks -  I Am You. Selected Works 1942-1978, Foam presents 120 works from the collection of  The Gordon Parks Foundation, including vintage prints, contact sheets, magazines, and film excerpts.

ADAM JEPPESEN - OUT OF CAMP 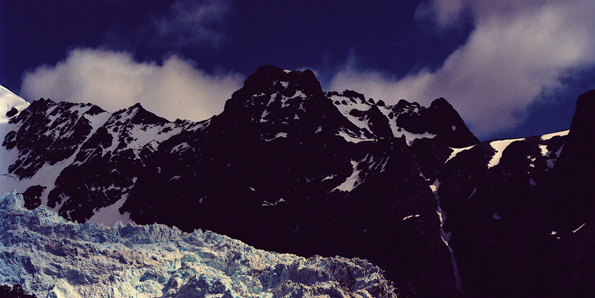