Public opening: Kruithof, Mader & Moshammer
You are invited to join us on 16 November for the public opening of three new exhibitions:

With ¡Aguas! Foam presents the first major solo museum exhibition by Anouk Kruithof (1981, Dordrecht) as part of the exhibition series Next Level. The work of Kruithof is a refreshingly original contribution to contemporary photography. Approaching the medium from a great variety of angles, her works are equally versatile, ranging from photo collages to video animations, installations, sculptures, publications, performances and public interventions.

ROMAIN MADER - THE FOLLOWING IS A TRUE STORY 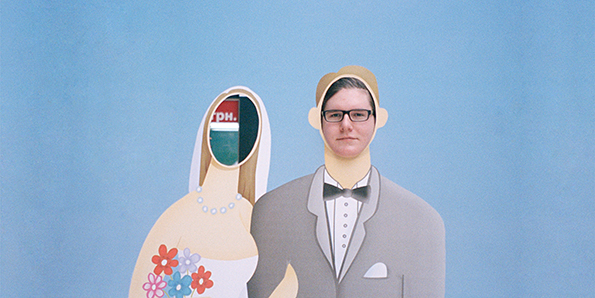 Foam proudly presents The Following is a True Story, an exhibition of the work of Romain Mader (1988, Switzerland). Mader was chosen by an international jury as the winner of the Foam Paul Huf Award 2017. Mader plays with the tension between reality and fiction. His work stands out for the humour and irony with which he addresses serious topics such as loneliness, love, exploitation and the female body. Beneath the seeming superficiality of his images, his work contains many layers that can be interpreted in various ways. 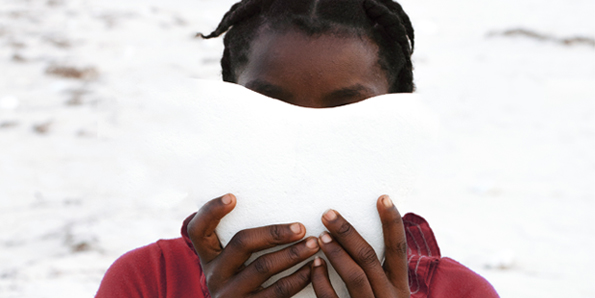 Foam presents the work of Stefanie Moshammer in the exhibition Tomorrow of Yesterday. In this series the artist researches notions of paradise, between Western ideals, yesterday’s promises, and the everyday lives of the people who live there.