Public opening: Erwin Blumenfeld & Santu Mofokeng
You are invited to join us on 14 February for the public opening of two new exhibitions: 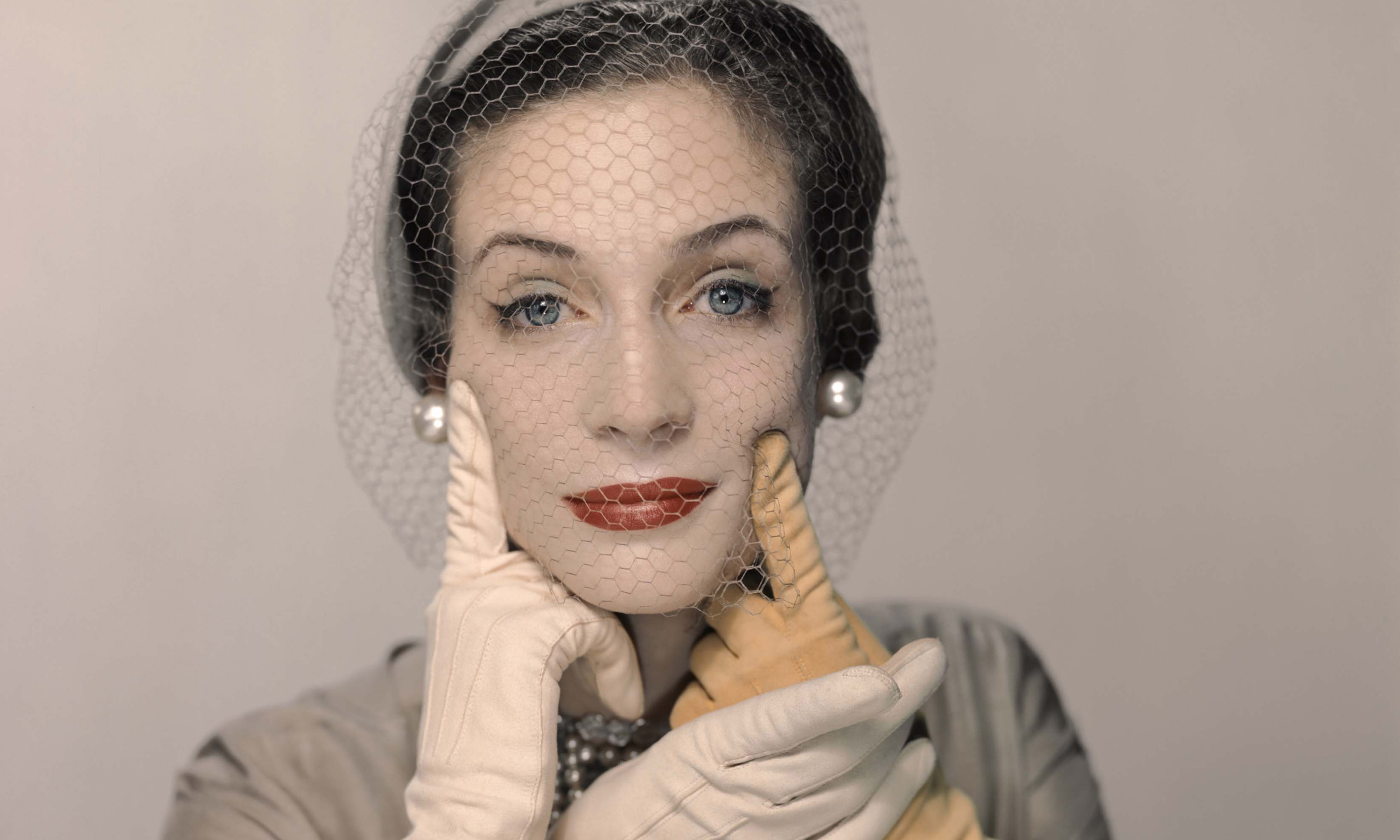 Pat Blake for Vogue NY, 1954 © The Estate of Erwin Blumenfeld

Blumenfeld's special repertoire of shapes and colours that he developed after made him one of the most original fashion photographers in New York. He worked freelance for magazines such as Harper's Bazaar, Life and Vogue. The exhibition of his work in Foam focuses on colour photography that he developed in his period in New York (1941-1960) and gave him worldwide recognition.

The exhibition will be opened by granddaughter Nadia Blumenfeld-Charbit and is on view at Foam until 14 April 2019. 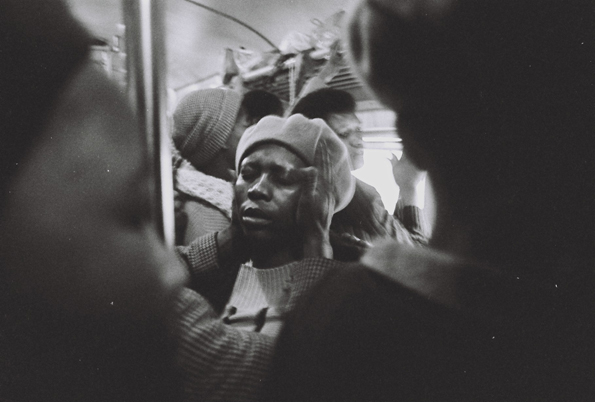 South African photographer Santu Mofokeng (b. 1956) famously documented daily life during and after apartheid. Foam presents a large-scale retrospective, containing a selection of his most important visual essays and featuring many unpublished works from the artist’s private archives.

The exhibition will be opened by Joshua Chuang, senior curator Photography (New York Public Library) and is on view at Foam until 28 April 2019.