Official opening: Dominic Hawgood & Kévin Bray
You are invited to join us on Thursday 11 July for the official opening of two new exhibitions:

DOMINIC HAWGOOD - CASTING OUT THE SELF 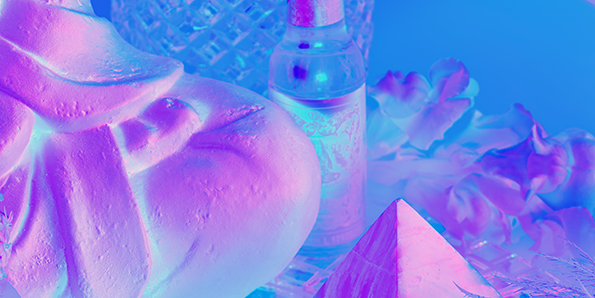 As part of the Next Level exhibition series, Foam presents the work of multi-disciplinary artist Dominic Hawgood (1980, UK).In the exhibition Casting Out the Self, Hawgood visualises the effect of the drug dimethyltryptamine (DMT), which he personally experienced as a transfer into the digital realm. His work creates a hallucinatory effect: photographs seem to move, flat surfaces reveal hidden depths, and the perception of space turns out to be an illusion. 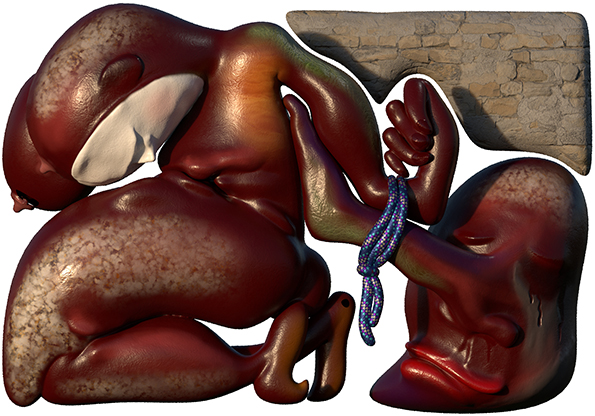 There is likely no other artist who mixes and matches more than Kévin Bray (France, 1989). Trained as a graphic designer at L’Ésaab (Nevers, France), then attached to the Design Department of the Sandberg Institute (Amsterdam, the Netherlands) and now a resident at the Rijksakademie van Beeldende Kunsten (Amsterdam, the Netherlands), he moves with ease across the boundaries of various disciplines. His work is a hybrid of techniques, motifs and formal languages in which he brings together painting, graphic design, sculpture, video, 3D-photography and sound design.

This exhibition is made possible with support of the Van Bijlevelt Foundation.