Nitzan Krimsky
Foam Caf&eacute; presents Boi, Song of a Wanderer. A unique project about the Israeli Nitzan Krimsky, who was followed for over ten years by documentary maker <a href="http://www.borsboomfilmproducties.nl/3/boi_-_song_of_a_wanderer.html">Anne Marie Borsboom</a> during his long search for his own identity, finally resulting in a transformation from woman to man, or rather &lsquo;boi&rsquo;.

Long before the phenomenon ‘selfie’ became a commonly used instrument for attention seekers pursuing massive reach, Krimsky made countless, almost obsessive, self-portraits to document himself and the changes of his body. The self-portraits and different journeys that Borsboom undertook to follow her/him produced a penetrating portrait.

Boi, Song of a Wanderer resulted in a documentary film and eponymous book (design SYB). In light of the Gay Pride 2014, a selection of self-portraits were shown at the Foam Café. In addition, the book is presented at Foam. 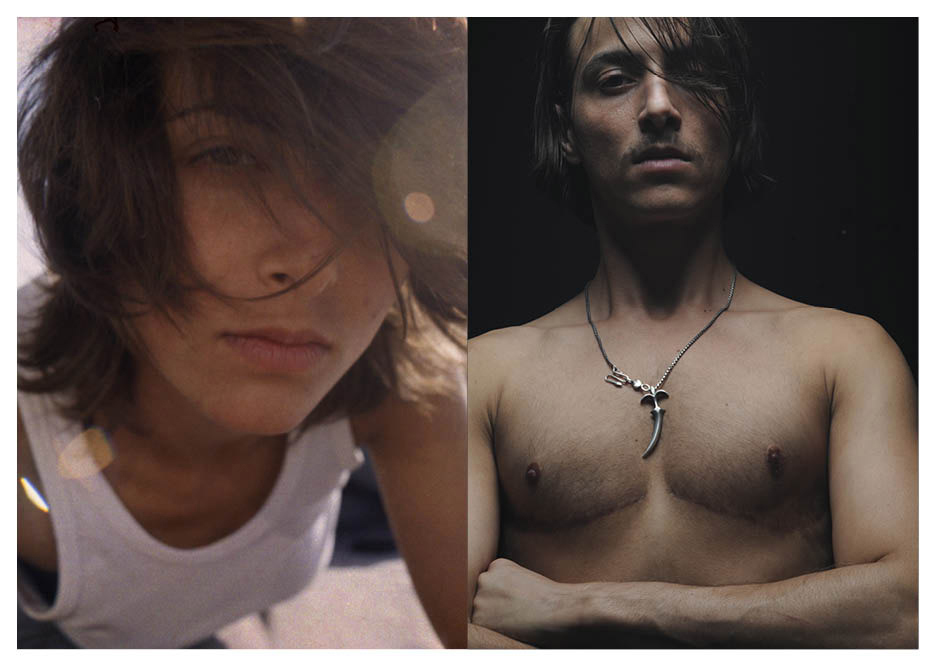