Member preview and lecture in the garden
Prior to the public opening on 14 June, landscape architect Els Proost will speak about Foam&rsquo;s restored city garden to members and neighbours.

For members and neighbours

Behind the facades of Foam lies a charming city garden, which usually remains hidden from visitors and passers-by. The garden has been restored by Proost, based on her original design dating back from 1994, when the Dutch Institute for Design was housed in building along the Keizersgracht.

The garden was in shambles when Els Proost started working on it in 1994. The story goes that angry adolescents had destroyed it in response to Kurt Cobain’s death. Still, Proost discovered a number of elements from the original garden design by Mien Ruys (1904-1999), the famous landscape architect in the early 50s. Keenly aware of the remarkable history of the garden and of Ruys’s legacy, Proost incorporated as many of these elements into her own design as possible. As an homage to Ruys, she kept the elm on an elevation and the two hedgerow blocks of holly. 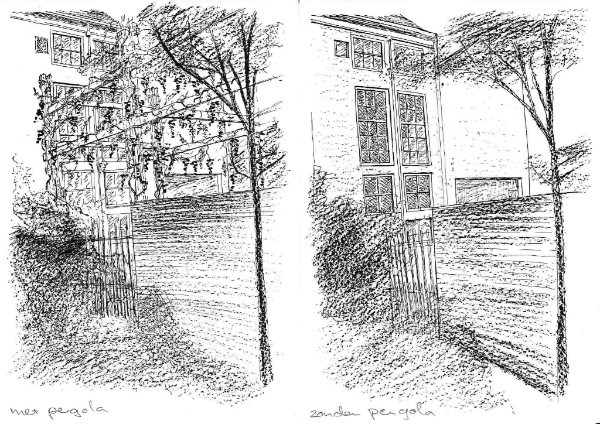 Ruys played an extremely important role in Dutch garden design, while Proost’s design is very valuable in its own right. The lines in Proost’s design clearly harmonise with the rear facades and open garden spaces. Her design was also geared to receiving large groups of people, for instance at openings or for conferences, while visitors were meant to be able to move around and enjoy the monumental garden in every season of the year.

OPEN GARDEN DAYS | 15-17 June 2018
During this year’s Open Garden Days, Foam is opening the restored garden to the public for the very first time. The Open Garden Days in Amsterdam (from 15 to 17 June) play a vital role in preserving public access to historical gardens such as Foam’s.

The restoration of the garden according to the design by Mien Ruys and Els Proost is made possible by the Canal Garden Fund, part of the Prins Bernhard Cultuurfonds.

Member preview and lecture in the garden