Masterclass on Photobooks
During this masterclass, two experts, Freek Kuin and Corinne Noordenbos, will elaborate on the topic of collecting photobooks.

In addition to collecting photo prints, collecting photobooks is a great way to engage in photography and build a valuable collection. First editions, last or signed copies, special editions with photo prints - these are all books that can be of great value. Two speakers will be elaborate on this topic during the masterclass on Wednesday 19 June.

Freek Kuin, photobook-maker and creative director at publisher Rob Stolk, will kick-off the evening drawing from his extensive experience publishing photobooks. He will talk about a number of his prize-winning publications and about the creative process. From concept to design, and all the ingredients in between that make a good photobook. 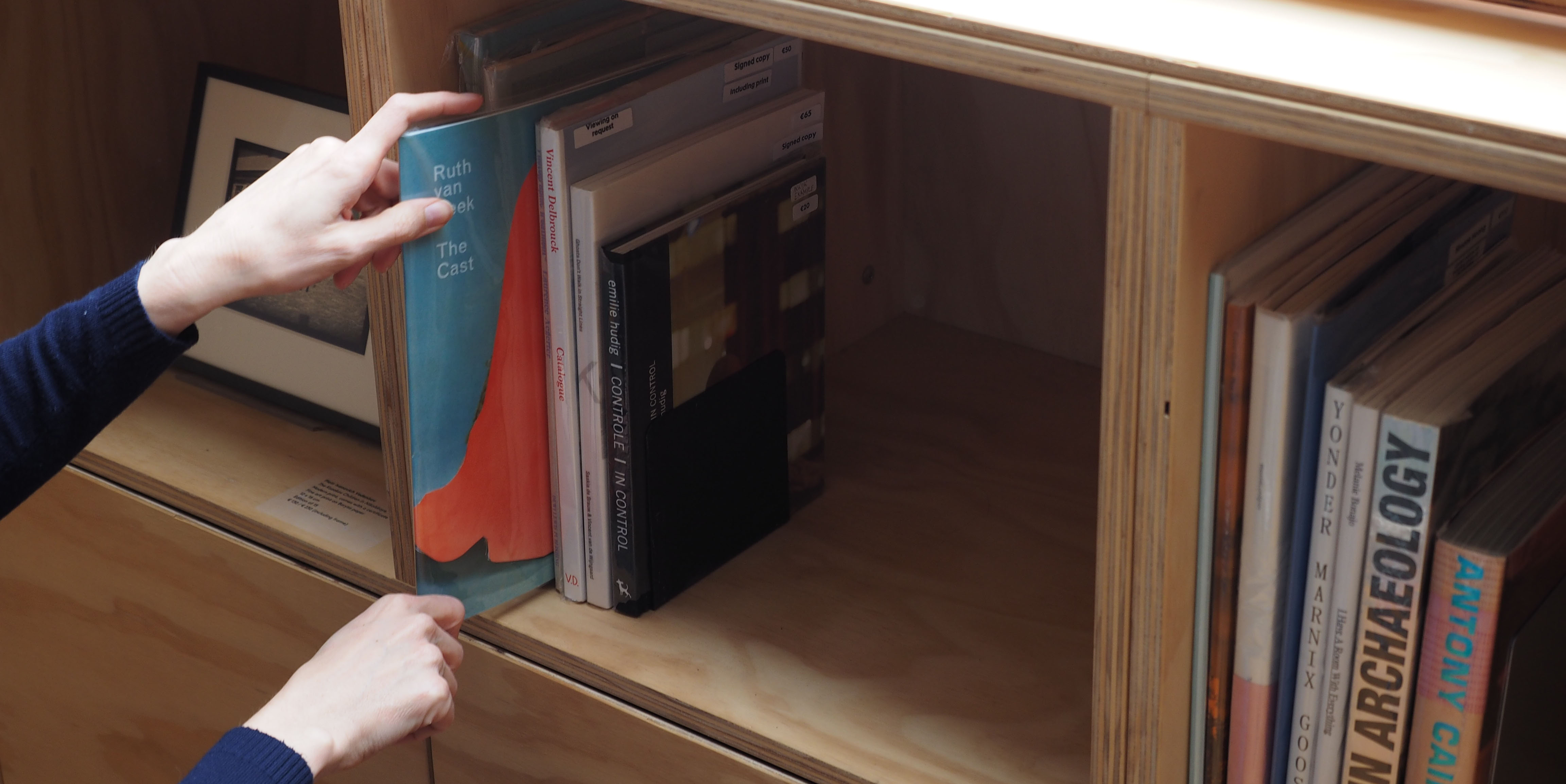 After a short break, Corinne Noordenbos, an important collector of photo albums, will take over. As a photographer and former head of the Photography Department of the KABK in The Hague, she has experience with the photobook in various ways. Her former students include Viviane Sassen and Rob Hornstra, both also known for their successful photobooks.

This is the last masterclass from the Collecting Photography series. The series, which started with a class on printing techniques and the conservation of photographs, followed by sessions on purchasing and framing editions, is open to anyone with an interest in collecting photography.