Linus Bill
Linus Bill (Switzerland, 1982), takes photographs and assembles them into a new world that is similar to ours but where regular rules do not apply.

He photographs everything, all the time: people he knows, people he doesn’t know, interiors, exteriors, living things, objects, snapshots, posed scenes; anything. Through his lens colour and form are not static. Subjects are changed in scale or form and transformed into new images.  Especially for Foam, Bill creates an exhibition that covers all the walls of the museum. That is, he presents all his photos and sculptures in a scale model of the museum.

This model, The Greatest Hits Vol. 1, is presented in Foam to a scale of 1:10. In this dummy all artworks are produced within scale containing sculptures and a series of about twenty photographs. The sculptures are clay models and are presented as three-dimensional abstract paintings. His photo’s all have a mysterious character and an often-indefinable origin in common. New and often abstract works are complemented with older works, which gives the viewer a renewed insight into his current works. 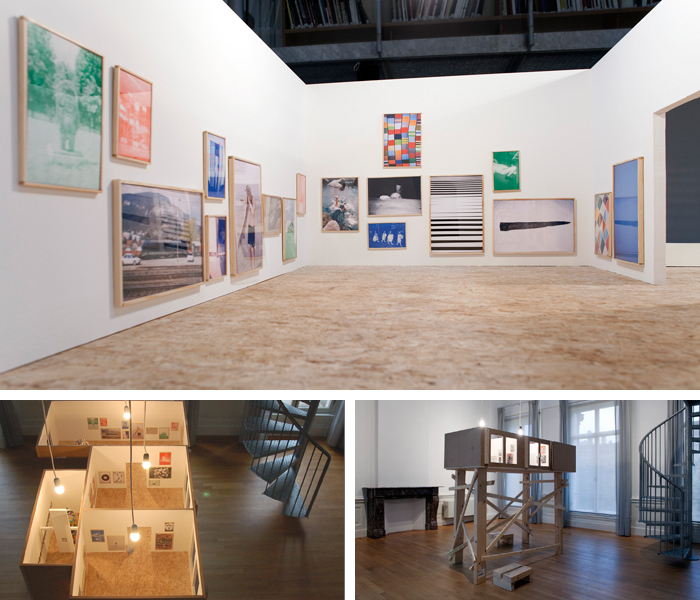 Linus Bill – The Greatest Hits Vol. 1 has been made possible thanks to the SBK Amsterdam, de Van Bijlevelt Stichting, Rijnja Repro and the Swiss Arts Council Pro Helvetia.