Jan Rosseel
Belgian Autumn. A confabulated history is a visual research into one of the greatest enigmas in Belgian history: The Gang of Nivelles, also known as the Brabant killers.

Documentary photographer Jan Rosseel (Brussels, 1979) has reconstructed events that took place almost thirty years ago, based on objective information from police reports, files and newspaper clippings as well as eyewitness accounts and personal accounts about the violent crimes of the gang. At Foam 3h, in collaboration with artist Mischa Daams, Rosseel will present his project Belgian Autumn as an installation for the first time.

The Belgian Gang of Nivelles committed a series of extremely violent crimes in the beginning of the eighties, and amongst these several raids on the Delhaize supermarkets caused a major uproar. Twenty-eight of the Gang’s victims were murdered. One of them was Jan Rosseel’s father.

To this day, nothing is known about the motives of the gang. There are rumours that the gang wanted to destabilise Belgium and were protected by high-ranking politicians and officials within the judicial system, but this has never been proven.

The events surrounding the Gang of Nivelles are among the most painful in Belgium’s collective memory. Through Belgian Autumn. A confabulated history, Rosseel subtly touches a raw nerve. He ensures that this episode in Belgium’s recent history will not be forgotten.

ABOUT THE EXHIBITION
Jan Rosseel’s work shifts between narrating a story and documenting an event. His work is based on research into factual information combined with witness accounts. Moreover, Rosseel is fascinated by the reliability of the human brain. How does the brain store experiences from the past and how are gaps filled within the memory? To what extent do stories change over time? 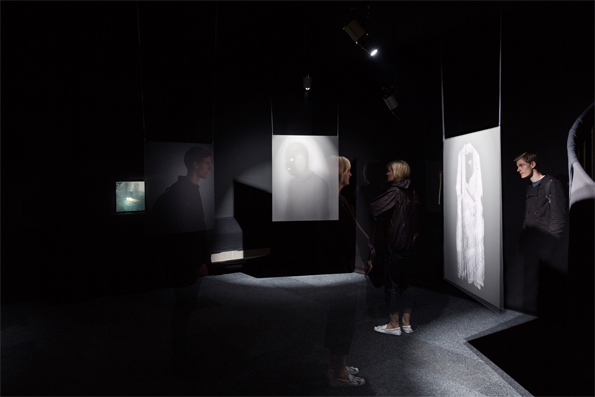 ABOUT JAN ROSSEEL
Jan Rosseel graduated from the Royal Academy of Art, The Hague, in 2013 with the exhibition and publication Belgian Autumn. A confabulated history. Prior to this he studied photojournalism at the Danish School of Media and Journalism in Århus, Denmark. Since graduating he has been nominated for the Steenbergen Stipendium, received second prize at the Photo Academy Award, and exhibited at Lief Hertje en de Grote Witte Reus in The Hague.