Guided tour Paul Bogaers & studio visit Erik Fens
Join an intimate guided tour with curator Kim Knoppers through the exhibition Paul Bogaers &ndash; My Life in the Bush of Ghosts, followed by a visit to the studio of Erik Fens.

This event is in Dutch.

On Thursday 14 January, Foam organises a guided tour through the exhibition of Paul Bogaers – My Life in the Bush of Ghosts by curator Kim Knoppers, followed by a visit to the studio of visual artist Erik Fens. 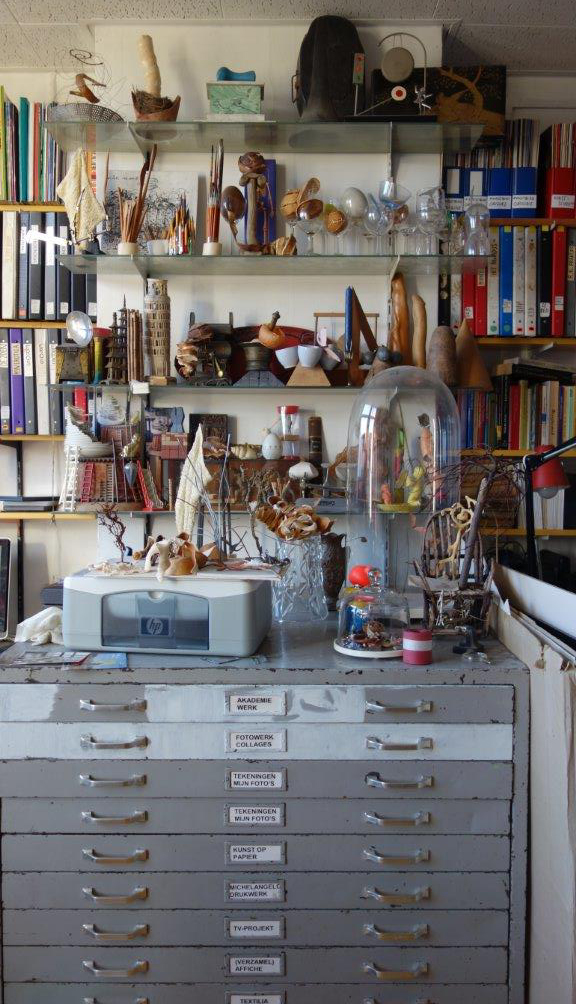 As long as he can remember, Erik Fens is a collecter. Paul Bogaers and Erik Fens go back a long time, and collecting forms the starting point for the artistic practice of both artists. Since 1980 he has been working on his ‘Encyclopaedia of the World according to Fens’ and ‘Encyclopaedia of the World of Collecting, the Collector and the Collection’. In more than seven hundred ring binders his collections are given a place in categories he invented himself. These categories arise from many different aspects, like colour, form, association, emotion, visual rhyme, et cetera. “I found more than I could ever have searched for.” 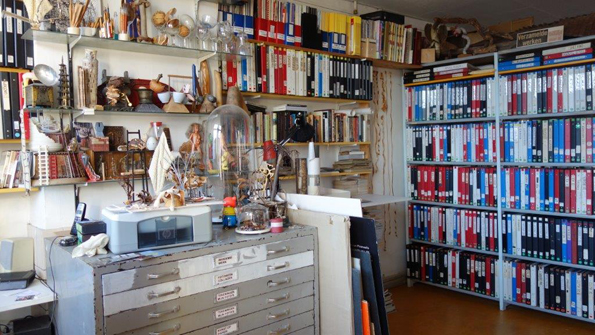 After the guided tour through Paul Bogaers’ exhibition, you will have enough time to go to the studio of Erik Fens in Amsterdam. In his studio, Fens will talk about his working process and the role of his collections therein. There is also possibility to ask questions.

ABOUT ERIK FENS
Erik Fens (Amsterdam, 1949) studied graphic design at the Rietveld Academie and 1,5 year philosophy at the University of Amsterdam. In 2011 he and Paul Bogaers were, among others, part of the group exhibition VEDUTE in Arcam (Amsterdam). He previously had solo exhibitions at Arti et Amicitiae (Amsterdam), Argument Vertoningsruimte (Tilburg) and W139 (Amsterdam). Fens worked for years as a restorer of antique tapestry in Haarlem and presently works as preserver of art on paper at the Teylers Museum, Haarlem.