Fotograaf des Vaderlands 2016
Robin de Puy is the Photographer of the Netherlands of 2016. This was announced on 7 September, just before the Photoweek (9 - 18 September), which is themed 'Look, this is me'. 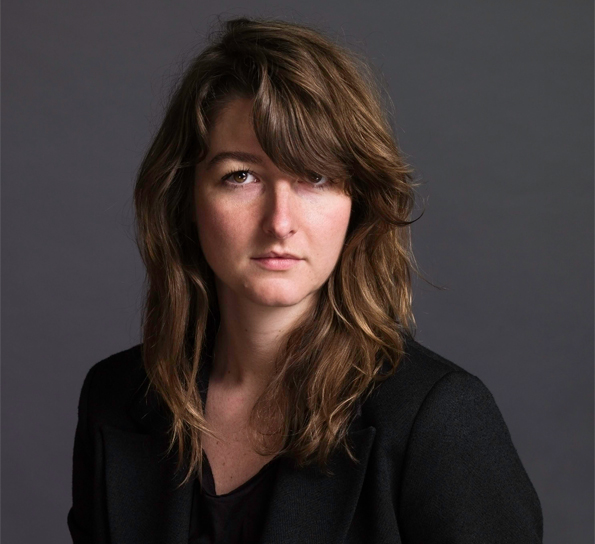 The goal of the Photoweek (an initiative of the Nederlands Fotomuseum and Foam Fotografiemuseum Amsterdam) is to bring attention to photography as a craft, art, hobby and language. The power of the image, photography as an art form, the craftsmanship of the photographer and the joy of taking photographs are central to this event. The Photographer of the Netherlands (Fotograaf des Vaderlands) is the ambassador for the Photoweek and the face of Dutch photography for one year. Robin de Puy succeeds previous Photographers of the Netherlands Ilvy Njiokiktjien, Koen Hauser and Ahmet Polat. 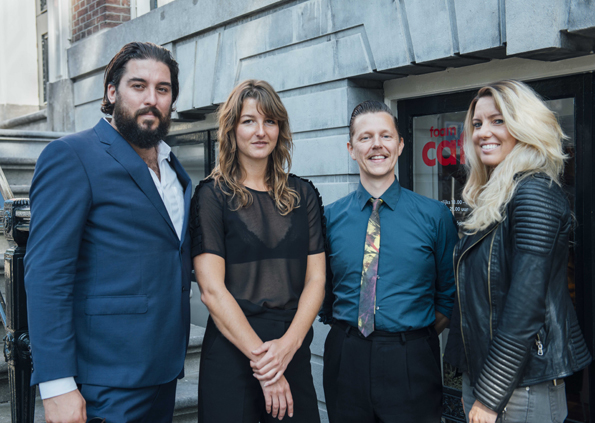 The theme of this year's Photoweek, 'Look, this is me' implies two things. One, that the person saying this phrase knows who they are. And two, that they are aware of another person: the person viewing them as they are, to whom they are making themselves known.

The question is: how are these two entangled? Do we need another person to be able to see ourselves? And is it possible to stay self-aware if your grip on reality is weakening?

That is the main question Robin de Puy, this year's Photographer of the Netherlands, is asking with her project for the Photoweek. She presents an intimate portrait of Jan Mallan, an 81-year-old man who was diagnosed with Alzheimer's a year ago. 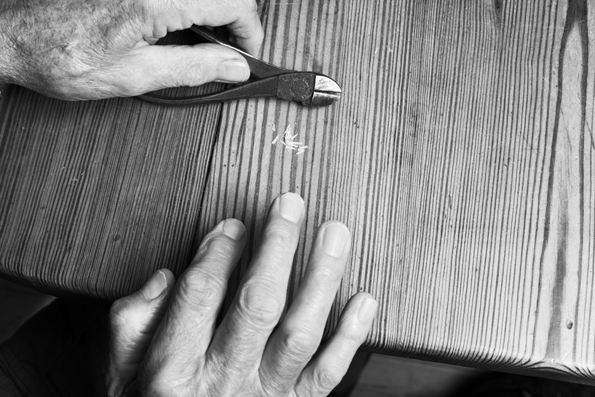 Her project will be on show during BredaPhoto - International Photofestival (15 September - 30 October).

Fotoweek is an initiative of Nederlands Fotomuseum and Foam Fotografiemuseum Amsterdam. It is supported by DuPho en BredaPhoto and is made possible by the BankGiro Loterij.