Foto Galatasaray
The archive of Maryam Şahinyan&rsquo;s photo studio is a unique inventory of the demographic transformations occurring on the socio-cultural map of Istanbul after the declaration of the Republic of Turkey in 1923.

Foam presents Foto Galatasaray - Maryam Şahinyan’s Photo Studio,  a selection from  the complete professional archive of Maryam Şahinyan (Sivas, 1911 - Istanbul, 1996). Şahinyan worked as a photographer at her modest studio in Galatasaray, Beyoğlu in Istanbul uninterruptedly from 1935 until 1985.

Armed with the wooden bellows camera her father originally took over from a family that immigrated from the Balkans in the aftermath of the First World War, Şahinyan created an unparalleled visual coherence without compromising her technical and aesthetic principles.

Consisting entirely of black-and-white and glass negatives, the physical archive of Foto Galatasaray is a rare surviving example of the classical photography studios of Istanbul’s recent past. 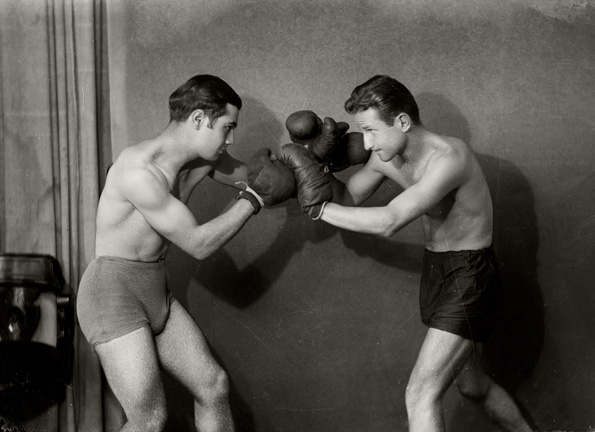 Foto Galatasaray research was conducted at SALT by Tayfun Serttaş. An exhibition of the same name was realised at SALT Galata in Istanbul late 2011.

ABOUT FOTO GALATASARAY
Foto Galatasaray was never as visible as some of the elite photography studios, famous since the 19th century. Nonetheless, it played an important role in representing the middle and lower classes that ensured the continuity of the studio. Şahinyan was a devout Christian from Armenian descent, and her identity created a closely-knit circle that determined the sociological basis of Foto Galatasaray’s clientele, setting it apart from Istanbul’s other studios. Spanning half a century, her work impartially traces the ethnic, social, cultural, religious and economic transformations taking place at the center of the city.

From ordinary passport photos to photographs that turn important ceremonies, for which the subjects prepared with great care, into memorabilia, Foto Galatasaray’s mise-en-scènes offer proof that the need for cultural representation within the rush of daily life has in recent decades been of great importance. 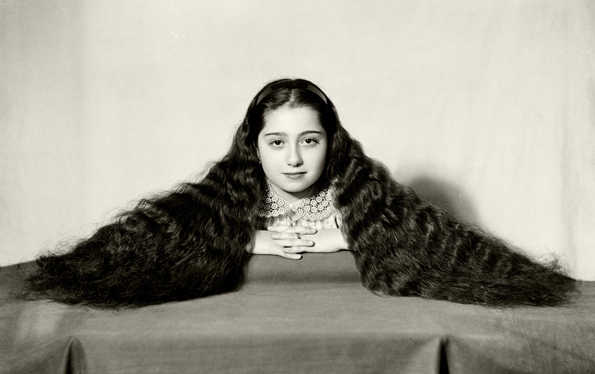 ABOUT THE ARCHIVE
The archive covers various political periods, from the 1942 imposition of Turkey’s Capital tax to the war against Cyprus in 1974. It also reflects a wide range of interests including the decrease in Istanbul’s Greek, Jewish and Armenian populations as immigration from Anatolia increased; changes in dress, accessories and hair styles; the transformation of class and demographic structures in urban life; differences between generations created by adaptation to the city; prototypes of gender; and, naturally, the aesthetic preferences of Şahinyan as a female photographer.

Changing hands after Şahinyan left the studio in 1985, the archive was transferred to a storehouse belonging to Yetvart Tomasyan, owner of Aras Publishing. Twenty-five years later, approximately 200,000 negatives in the archive were, over the course of two years, sorted, cleaned, digitized, digitally restored, categorized and protected by a team under the direction of artist/researcher Tayfun Serttaş.