The international jury will meet in Amsterdam on 7 and 8 March to choose a winner from portfolios submitted by one hundred photographers nominated from around the world. The prize is awarded annually by Foam to an international photographic talent under the age of 35 and consists of €20,000 and an exhibition at Foam.

The Paul Huf Award 2018 winner was revealed to be Daniel Shea. 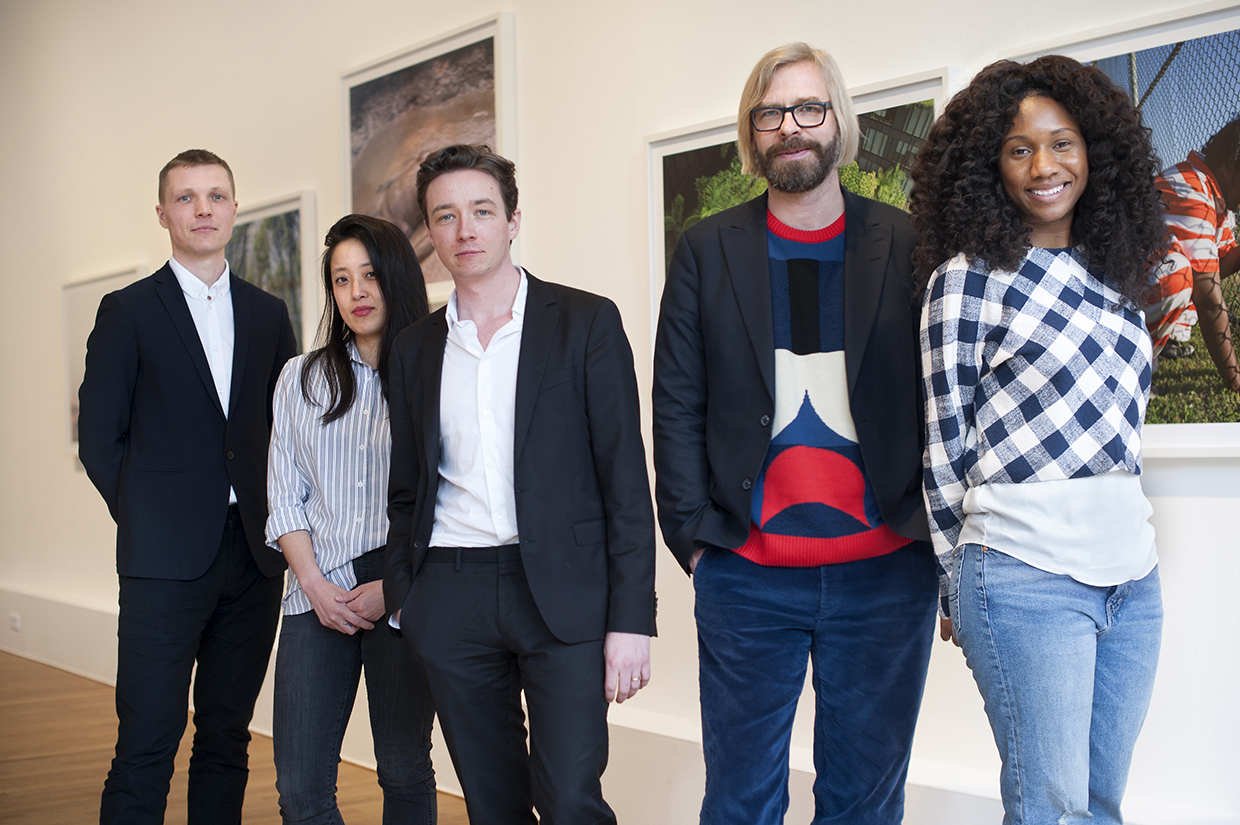 To produce an internationally representative selection Foam approached around twenty nominators in various parts of the world. These nominators, specialists, and experts in the field of photography were each asked to select a number of talented photographers under the age of 35 in their own region.
The award can be presented for any type of photography: from documentary or applied photography to journalistic or independent work. The winner’s work must exhibit a clear visual language and distinguish itself in both form and content.