Blumenfeld (1897-1969) was born in Germany. He mastered photography in the Netherlands, where he shot portraits. After he went to Paris he built a career in fashion photography for a few years and he only worked in black and white. He liked to experiment with various techniques such as double exposure, distortion and solarisation. But from the moment that colour photography was introduced to the world, he transformed his original compositions in black and white into colour. 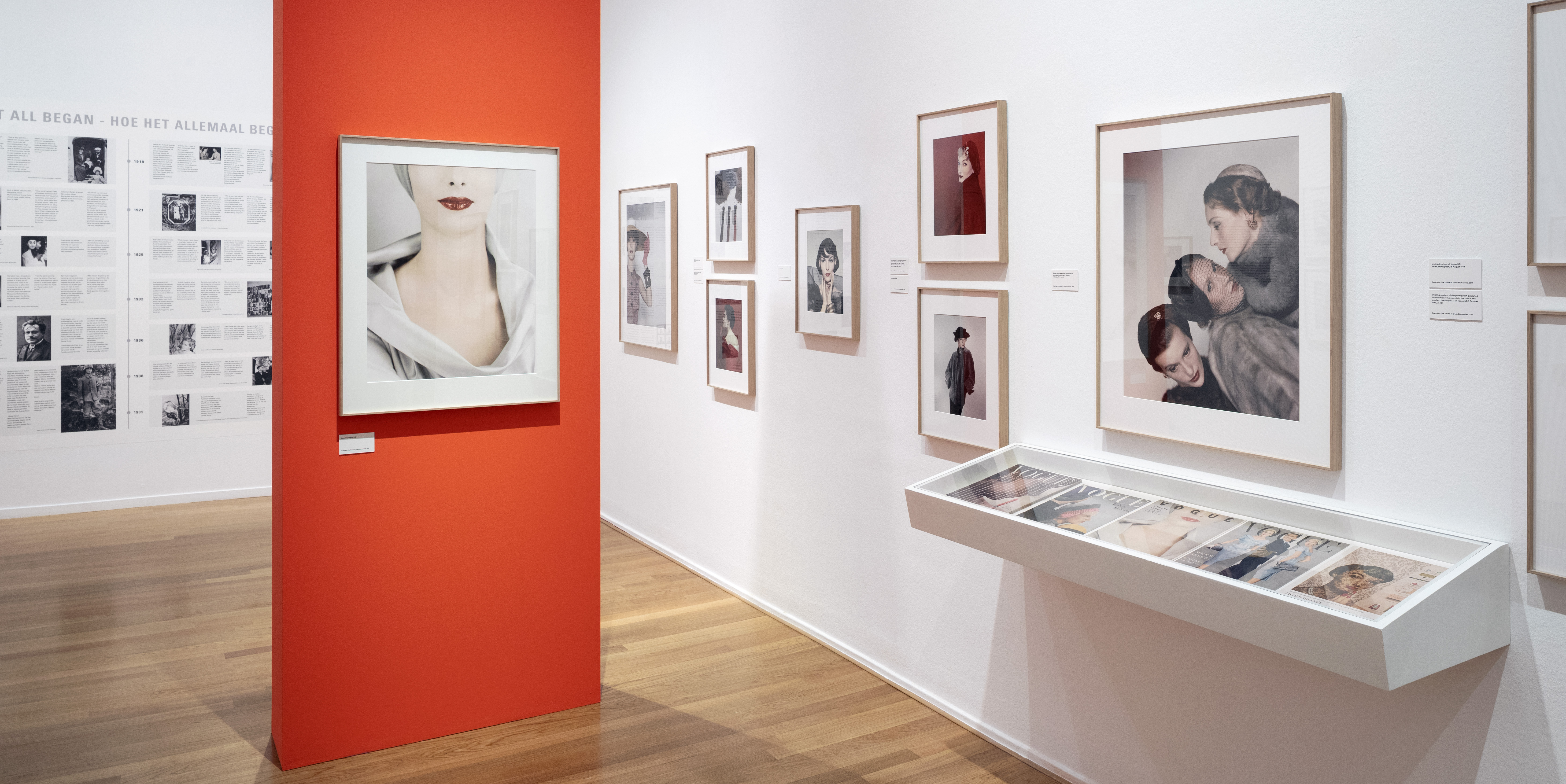 His special repertoire of shapes and colours that he developed after he left for the United States in 1941 made him one of the most original fashion photographers in New York. The female body and death were his main sources of inspiration. Despite the fashionable frivolity, he distinguished himself by the surreal nature of his subjects; the goal of his search was not realism, but the mystery of reality. He worked freelance for magazines such as Harper's Bazaar, Life and Vogue. The exhibition of his work in Foam focuses on colour photography that he developed in his period in New York (1941-1960) and gave him worldwide recognition.

Visit the works of Erwin Blumenfeld, other exhibitions and events as a Foam Member.