Book presentation Fukase's Family
Foam Editions invites you to join us for the presentation of the re-issue of the legendary Family book by Masahisa Fukase on Thursday 24 October.

This publication by MACK is published 28 years after the first edition of the last book that Fukase ever made. Fukase’s fascination with death and the passing of time is wittily captured in his family portraits, which the artist took in his parents’ photo studio over the course of nearly two decades. The images were shot with the large-format camera that his father had used in the studio for 40 years. We see Fukase’s father Sukezō, his mother Mitsue, his brother Toshiteru, his sister Kanako and his nieces and nephews, and at times Fukase himself. The alternately humorous and earnest family portraits form an exceptional family chronicle. 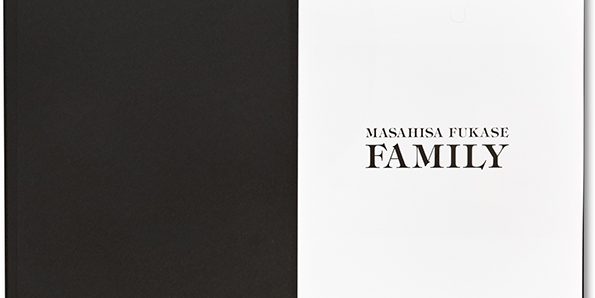 During this evening, curator Hinde Haest, responsible for the Private Scenes retrospective exhibition in 2018, and the director of the Masahisa Fukase Archives, Tomo Kosuga, will discuss the Family series. In collaboration with Benrido, Foam Editions can once again offer one new collotype of Fukase's work.