Many Turkish families still lead traditional lives; yet, a more individualistic and Western lifestyle also has appeal. For many young people, this produces an inner conflict that typifies the entire Republic of Turkey. As the son of a Dutch mother and a Turkish father, Polat (NL,1978) recognizes these issues and decided to document this essential process as reflected in his own generation.

Because of his own personal history Polat has succeeded in depicting his subjects from the inside rather than just as an outside observer. This results in a personal document that brings the newest generation of Turks closer. By capturing youth in big cities as well as in the more conservative rural areas, he reflects the diversity within a generation. 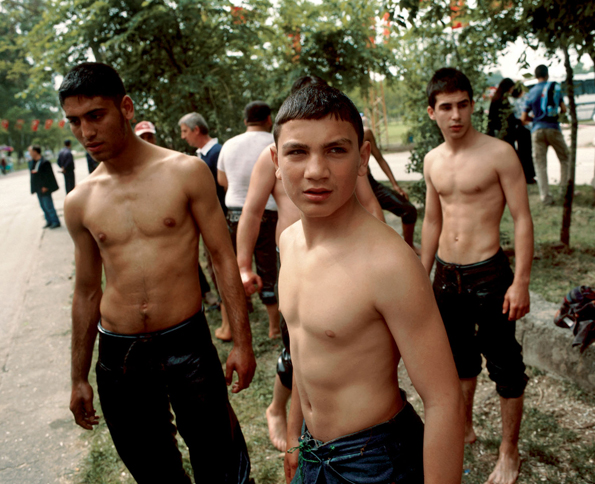 With thanks to The Netherlands Foundation for Visual Arts, Design and Architecture.