A Hired Gun
Join us for A Hired Gun: Commercial Photography and Artistic Practice, an evening of talks with fashion industry professionals.

This event is sold out.

During Helmut Newton - A Retrospective, Foam is organizing this evening on contemporary professional practice. The core of Helmut Newton's work lies in his commercial work, the work he did for magazines and commercial clients. He called himself 'a hired gun.'

At the same time, even with commissioned projects, he was able to produce work according to his own vision. He navigated between free and commissioned work with apparent ease, blurring the line between genres such as portrait photography, fashion photography and nude photography. 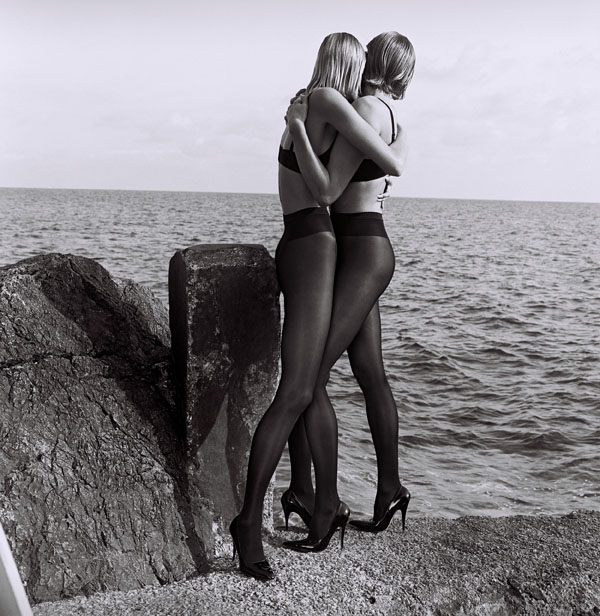 Is the way Newton developed his professional practice an exception or are photographers relatively free to bring their own creative ideas to the table? How should a commercial photographer approach his ambitions for an independent practice?

Throughout the programme of A Hired Gun: Commercial Photography and Artistic Practice fashion industry professionals will discuss the above questions with ample attention to image.

ROUNDTABLE DISCUSSION
The roundtable discussion will be overseen by Marcel Feil and feature the following people:

Marcel Feil will also interview fashion photographer Carlijn Jacobs about her experiences in this field.