2009: Year in Review
This year, Foam's popularity grows exponentially: from 107.000 visitors in 2008 to 190.000 in 2009. This has to do with fan favourites like Richard Avedon and Alexander Rodchenko, but also with cutting-edge exhibitions like Prune - abstracting reality. Young talent gets a spotlight in Foam 3h and the Foam Talent Issue. 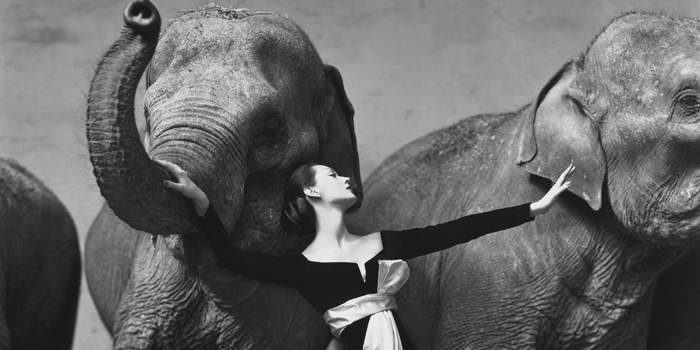 Richard Avedon (1923 – 2004) was a legend in his own lifetime, and remains one of the leading photographers of the twentieth century. Rather than portray famous figures in stiff, conventional poses, Avedon’s powerful, subjective manner penetrated the personality of his subject. The exhibition features over 200 works and demonstrates the range of Avedon’s unique vision: from the many portraits of public figures, his ten-metre-long work The Factory, a selection from his famous In the American West series, to photos taken shortly before his death in 2004.

Organized by the Louisiana Museum of Modern Art, Denmark, in collaboration with Foam and the Richard Avedon Foundation. Made possible thanks to Delta Lloyd, Amsterdam Topstad and SNS Reaal. 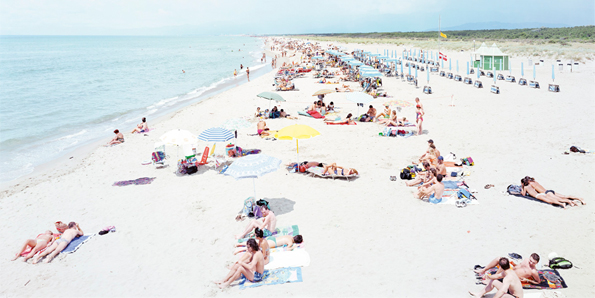 The Italian photographer Massimo Vitali rose to fame in the late 1990s with large-format colour photos of crowded Italian beaches. With his exceptional eye for detail, Vitali observes what ordinary people do. He is fascinated by recreation, leisure and the holiday atmosphere. Using a large-format camera and taking an elevated perspective gives the artist an extremely wide view and at the same time an exceptionally detailed picture.

Made possible thanks to Istituto Italiano di Cultura di Amsterdam and Excelsior Markiezenfabriek. 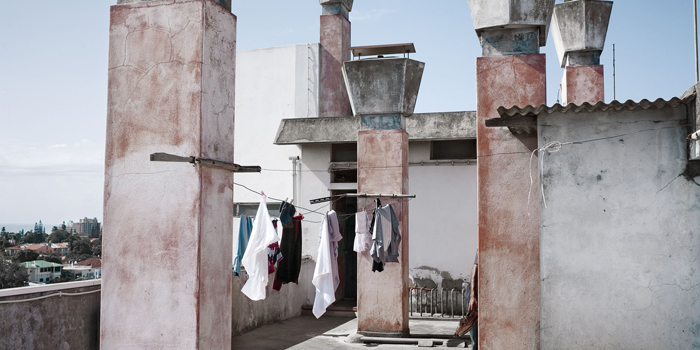 In Avenue Patrice Lumumba, Guy Tillim focuses on the modernist architecture that emerged in countries like Congo, Mozambique, Madagascar, Angola and Benin shortly after they became independent. Many African towns have streets and squares named after Patrice Lumumba, the politician who won the Congolese elections in 1960, when the country gained independence from Belgium.. This architecture symbolised the sense of optimism that permeated the new, post-colonial era. 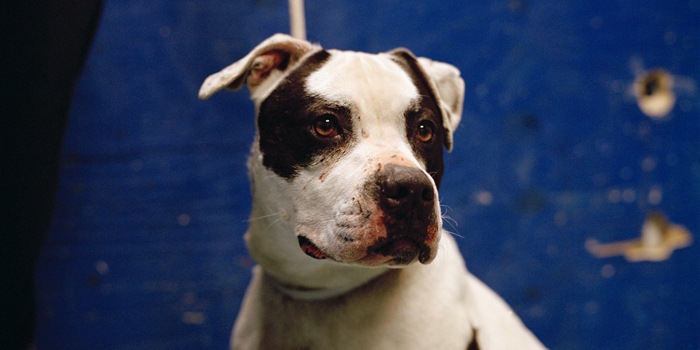 Charlotte Dumas makes serene, intimate portraits of animals. Shown here in a single exhibition, a new relationship emerges between the portraits of horses, wolves, tigers and other animals. Dumas prefers to photograph animals with a close connection to humans and whom fulfil an important role for us: animals that have been tamed or trained by humans and which serve a particular purpose, whether in an actual task or by their appearance.

Thanks to Galerie Paul Andriesse. 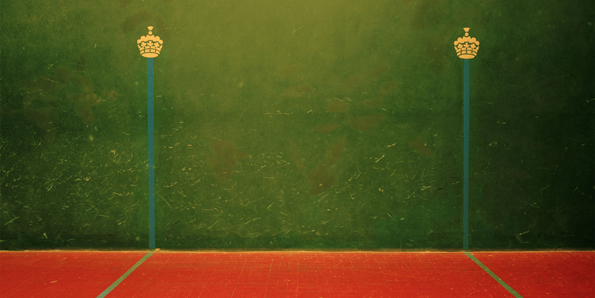 The exhibition PRUNE – Abstracting Reality focuses on the complex but intriguing relationship between realism and abstraction in contemporary photography. It has been produced by guest curator Kathy Ryan, photo editor of The New York Times Magazine, in cooperation with Foam.

Made possible with the support of the Mondriaan Foundation. 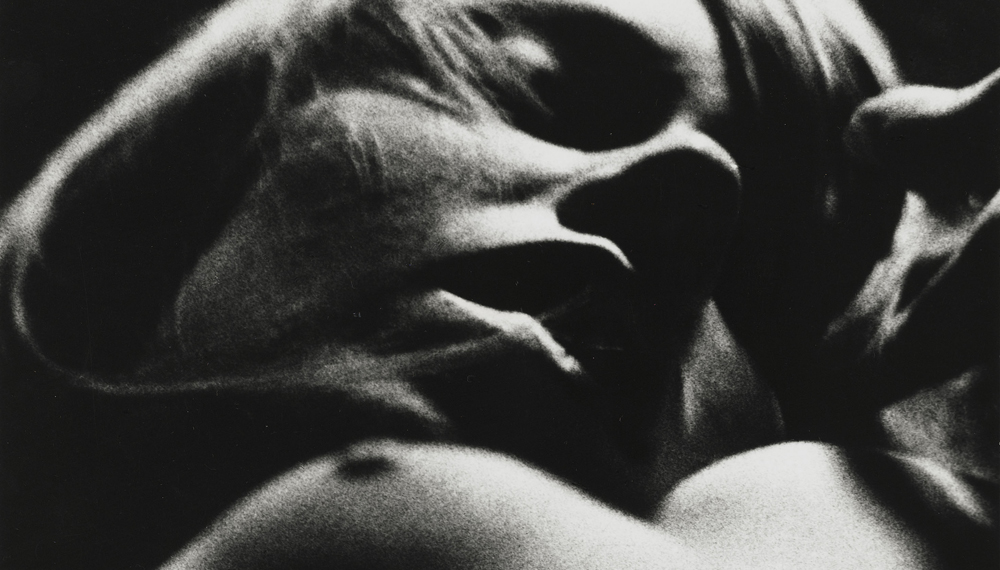 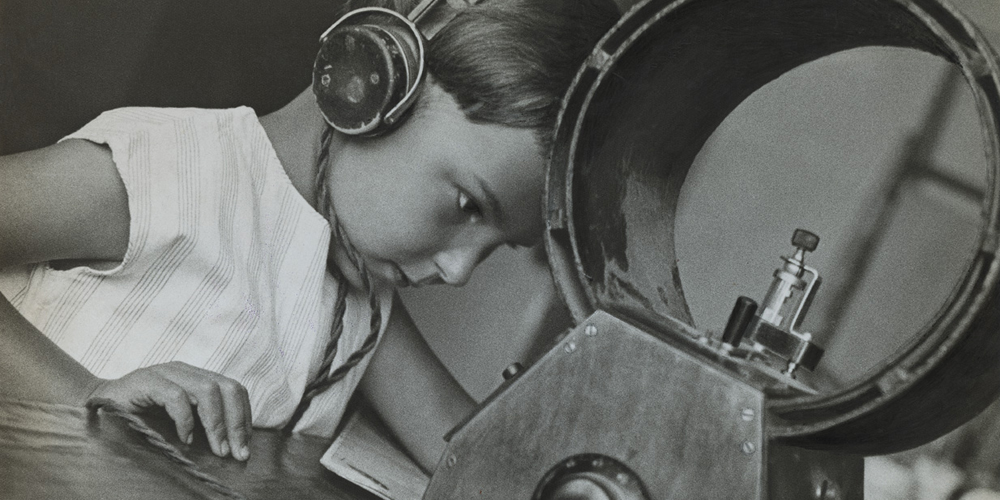 Alexander Rodchenko (1891-1956) is one of the great innovators of twentieth-century avant-garde art and one of its most versatile practitioners. Having first gained international acclaim as a painter, sculptor and graphic designer, Rodchenko took up the practice of photography in the early 1920s, convinced that it would become the artistic medium of his era. The exhibition contains more than 200 vintage photographs, some of which have never been exhibited in the West before.

Made in collaboration with the Moscow House of Photography. 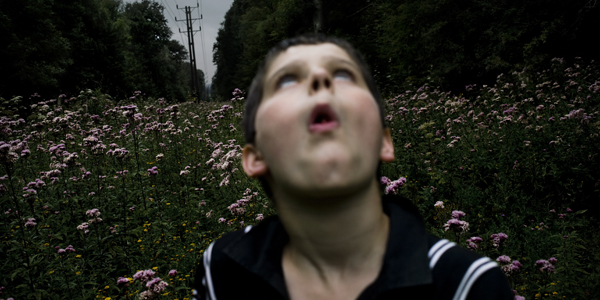 Jake, from the series In the Shadow of Things, 2007 (detail) © Leonie Purchas

In March 2009, Leonie Purchas (b. 1978, USA) was chosen by an international jury as winner of the third KLM Paul Huf Award. This prize for young international photographers, organised annually by Foam, includes an exhibition at the museum. For her Foam exhibition, In the Shadow of Things, Purchas photographed her own family. 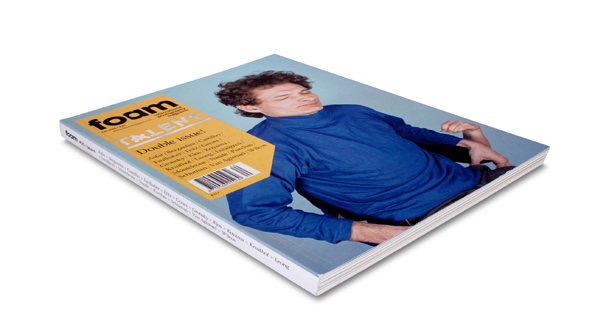 The third annual Talent Issue showcases the work of 18 young talented photographers aged between 18 - 35 selected from Foam’s annual Talent Call. Chosen from over 900 portfolios submitted from at least 56 countries - the Talent Issue aims to collate and investigate the future of photography. 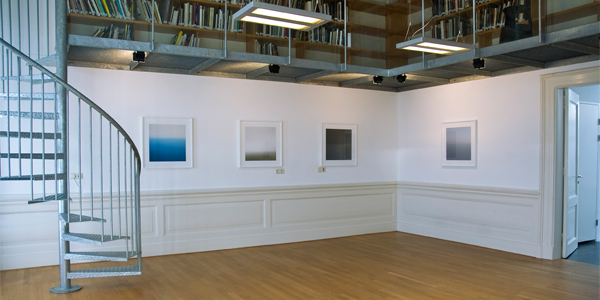 In 2009, the following artists were asked to present their work in Foam's project space for young talent, Foam 3h: 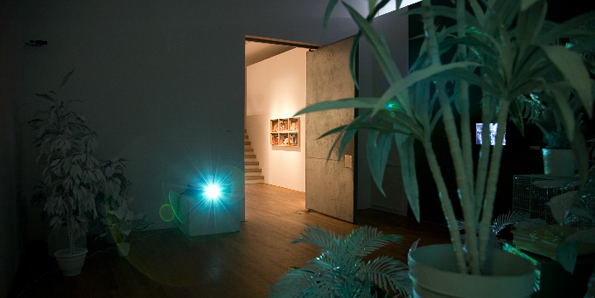