2007: Year in Review
The year 2007 sees a broad range of themes in Foam: from classical twentieth-century French and German photographers to young American dreamers. The focus on young talent, which had been a focal point since Foam's inception, begins to take a solid shape in the form of the very first Foam Magazine Talent Issue and the first Foam Paul Huf Award. 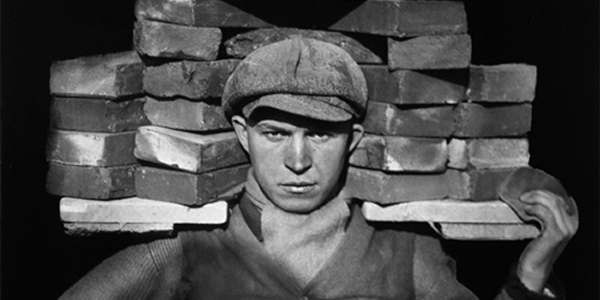 German photographer August Sander (1876-1964) proposed to chart the entire structure of society of his day. The result was a sociological project, a historical document and a photographic masterpiece. Sander arranged this highly ambitious project into seven principal categories: The Farmer, The Skilled Tradesman, The Woman, Classes and Professions, The Artists, The City and The Last People. Although August Sander’s ideas about social order are no longer appropriate, his work has remained influential and significant for later photographers. Foam selected around 80 vintage prints from People of the 20th Century providing a representative reflection of August Sander’s perspective. 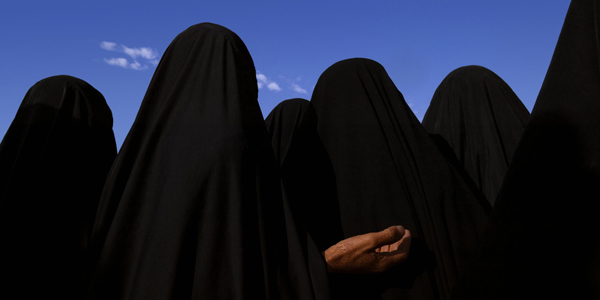 American photographer James Nachtwey (b. 1948, New York) is one of the most influential photojournalists of our day. He photographed in crisis situations around the world for over 20 twenty years, including Rwanda, Afghanistan, Bosnia, Somalia, the Middle East and Iraq. Nachtwey sees himself as an anti-war photographer: a photographer who in addition to documenting situations, also bears witness and gives victims a voice. He shows us the circumstances in which people exist, while documenting their situation with the utmost respect. 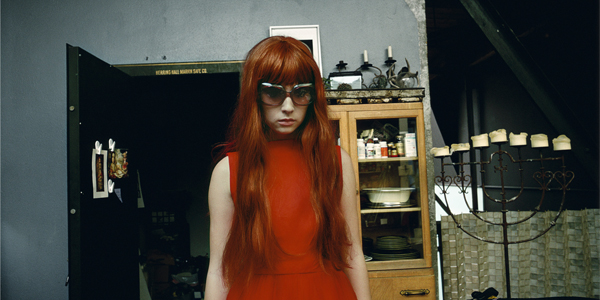 In 2003, Sarfati journeyed through the United States, photographing young adults. With minimal directions Sarfati finds connections with her subjects in their everyday spaces and situations– bedrooms, backyards, kitchens, grocery stores.  Lise Sarfati dramatizes the complexity of adolescent identity; within unfamiliar territory – both emotionally and physically – where the simplest of feelings become exalted and everything is lived with an intensity that adults will never again be able to feel. In the exhibition, a selection of colour photographs from recent work is accompanied by a slide show of 70 images with a musical soundtrack by British electronic duo Death in Vegas. 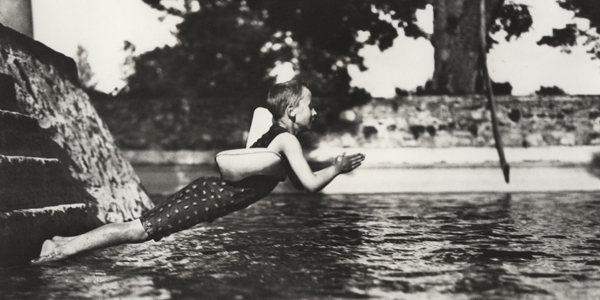 Foam presents work by the best-known amateur photographer of the 20th century: the Frenchman Jacques Henri Lartigue (1894-1986). Born into a prosperous middle-class family in Paris, Lartigue focused his camera on the carefree existence in and around his own family circle. Lartigue is famous for his spectacular photos of car races, aeroplanes and people and animals in motion. He could capture fleeting moments of happiness like no other. Lartigue’s oeuvre offers a light and cheerful perspective on life in France in the early 20th century. 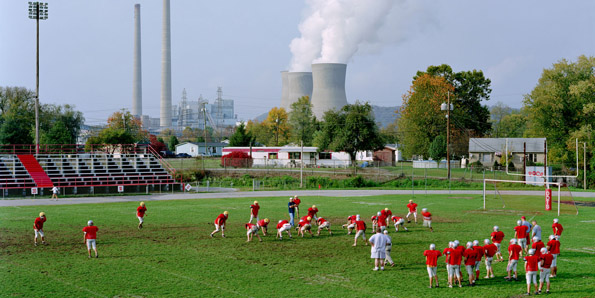 Over the last thirty years American photographer Mitch Epstein has emerged as one of America’s leading contemporary photographers. Foam shows two of his series. In American Power Epstein probes the use and abuse of energy in the United States. The images focus, often by implication, on the use of fossil fuels, as well as wind, water and nuclear power. Family Business too concentrates on essential themes of American society, but through the prism of a personal narrative: the collapse of Epstein’s father’s furniture company and real estate holdings.

INSIDE OUT: PHOTOS FROM AMSTERDAM COLLECTIONS AND ARCHIVES
28 September – 5 December 2007 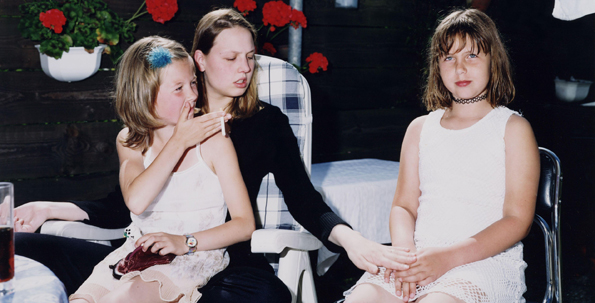 In the garden of Plejadenplein 19 (Pearl, Vienne and Kimberley), from the series Tuindorp Oostzaan, 1999 © Raimond Wouda / Stadsarchief Amsterdam

The city of Amsterdam contains a treasure of high quality photography. Much of this photographic wealth can be found in collections and archives, such as the Stedelijk Museum, Rijksmuseum, Stadsarchief and Maria Austria Instituut. Foam has compiled an exhibition showing work from the holdings of all four of these institutions, with an emphasis on work made since 1945 by Amsterdam natives. As a whole the photographs illustrate the richness and diversity of Amsterdam photography. 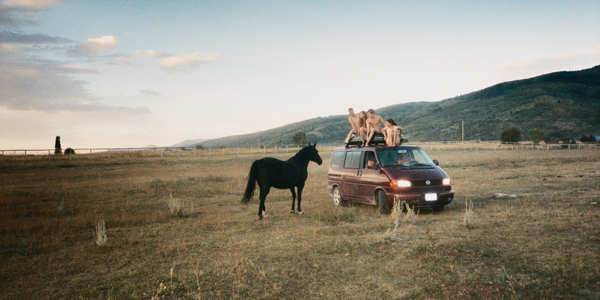 Ryan McGinley has been hailed as one of today’s most promising photographers. Following exhibitions in New York and Paris, his work can be seen in the Netherlands for the first time at Foam. For Celebrating Life McGinley photographed a group of friends on a road trip across America. In this series he celebrates freedom and escape from the daily grind against the backdrop of the magnificent American landscape. What marks Celebrating Life is an extraordinary vitality and lust for life. 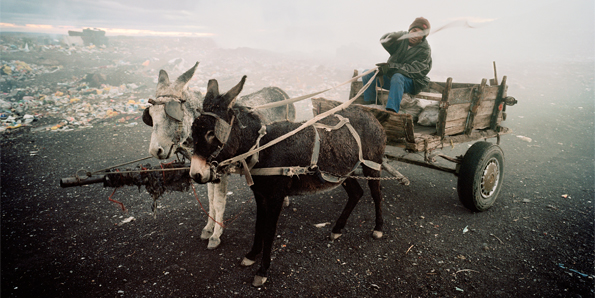 At the very first iteration of the Foam Paul Huf award, two winners were crowned: Mikhael Subotzky and Taryn Simon shared the prize. The first, Mikhael Subotzky, is the youngest photographer ever to be accepted into Magnum Photos (at age 25). His exhibition Beaufort West was shown in Foam from 21 September to 11 November 2007. The second, Taryn Simon (b. 1975), got her own exhibition in Foam in 2008.

For the first-ever Foam Magazine Talent Issue, the editors of Foam Magazine hand-picked six talents that they felt would help shape the future of photography. Another ten were chosen by acclaimed professionals in the photography business. 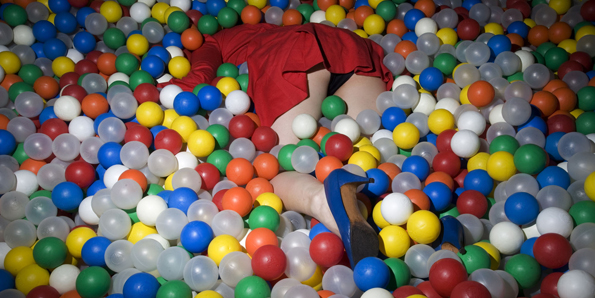 In 2007, the following artists were asked to present their work in Foam's project space for young talent, Foam 3h: 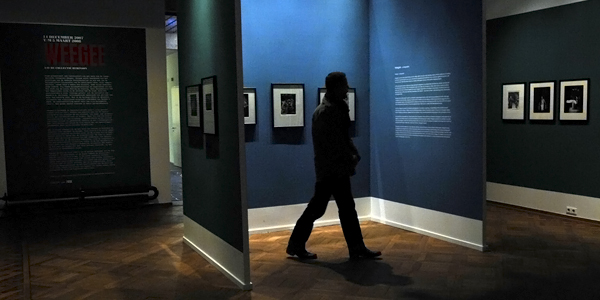