2006: Year in Review
The year 2006 sees another record in visitors; The Kate Show gets a good amount of press, and audience favourites like Henri Cartier-Bresson and Bound For Glory ensure that visitors kept returning to Foam. In Foam 3h, some currently noted artists kickstart their careers. 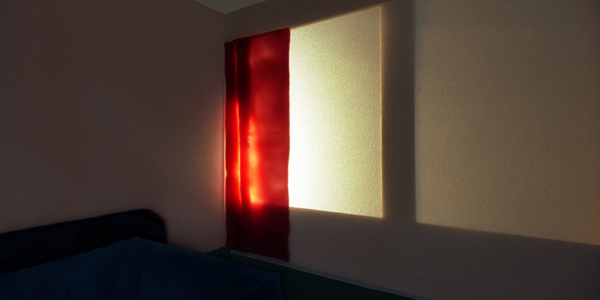 Popel Coumou graduated from the Rietveld Academy in 2004 with a series of picturesque photos of bedrooms. Imaginary rooms, fashioned by Coumou from paper and clay into two-dimensional collages and then captured with an analogue camera. Popel is fascinated by the sense of mystery that pervades these domains which – when unoccupied –seem so empty. Places which are closed to outsiders, but where individuals can retreat into themselves and give emotion a free rein.

This exhibition has been made possible by SBK Amsterdam. 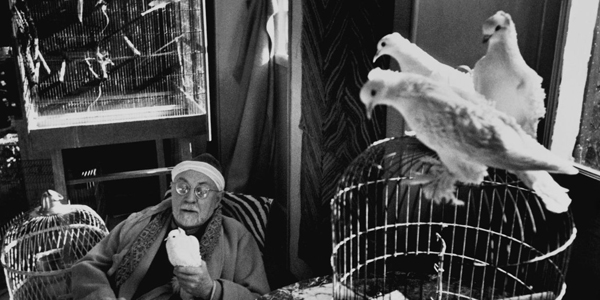 Henri Cartier-Bresson (1908-2004) is widely recognised as one of the most important and influential photographers of the twentieth century. His life spanned almost the entire century, while his oeuvre was extremely varied and the quality of his photos was unequalled. Foam’s survey presents a unique portrait of a man who witnessed all the major political, economic and artistic changes of the twentieth century. The show features previously unpublished photos, texts and drawings.

This retrospective was organised by the Fondation Henri Cartier-Bresson of Paris and appeared previously in Paris, Barcelona, Berlin and Edinburgh. The exhibition is sponsored by TNT NV and Citroën. 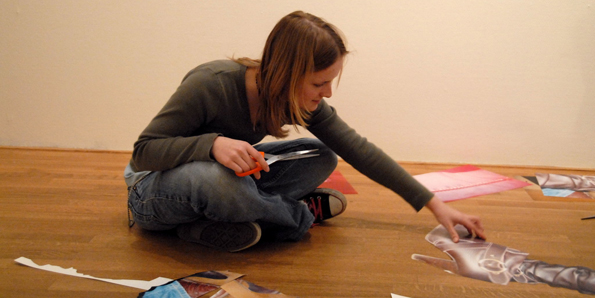 An entirely empty Foam is turned into a festival venue. During two days, every space in the museum is used for a programme consisting of presentations, documentaries, an auction, performances, workshops and discussions concerning photography. The festival welcomes a total of 3000 national and international guests. 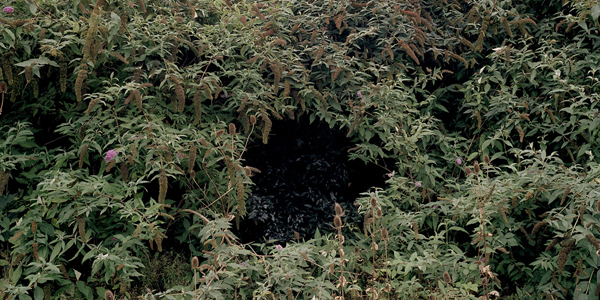 Anouk Kruithof (b. 1981) and Jaap Scheeren (b. 1979) graduated in 2003 at St. Joost Academy in Breda. Not long after, they were interviewed by de Volkskrant in a series on the future of art school graduates. This series was titled Het Zwarte Gat (the Black Hole). For both of them this name came to symbolise their determination to carry on in photography. The duo started a series individually and together about depression, black-outs, the universe and actual black holes. They collected these in a book with the same title. The show offers a striking presentation of work from The Black Hole. 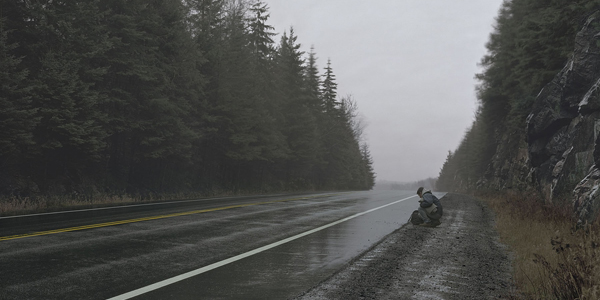 Fear, isolation and tension characterize the work of the young Canadian photographers Carlos (b. 1976)  and Jason (b. 1981)  Sanchez. The brothers visualize moments of struggle and conflict, based on personal experience and stories in the media. They leave nothing to chance; the Sanchez brothers build cinematic sets for their photos, and reparations for a single photo may take as long as three months to complete. They willingly leave the viewer to interpret these meticulously posed, cinematic pictures in their own way. 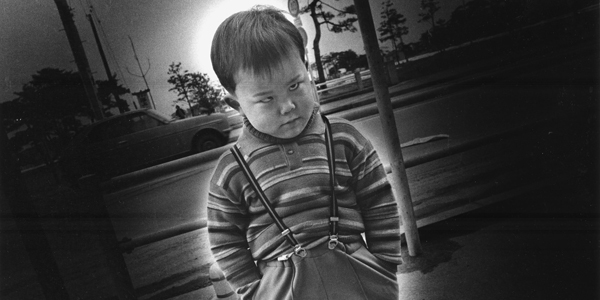 Daido Moriyama is an important contemporary Japanese artist. His work has had an enormous influence on the development of modern photography. His visual idiom is rough and ready, and he often directs the lens at details that are out of context thereby evoking a fragmented and stifling atmosphere. This exhibition at Foam presents prints of pictures taken in the 1960s, ’70s and ’80s, including photos from famous books such as Farewell Photography, Light and Shadow and Platform. Most of the pictures shown are vintage prints.

With thanks to Taka Ishii Gallery, Tokyo and Reflex Modern Art Gallery, Amsterdam. 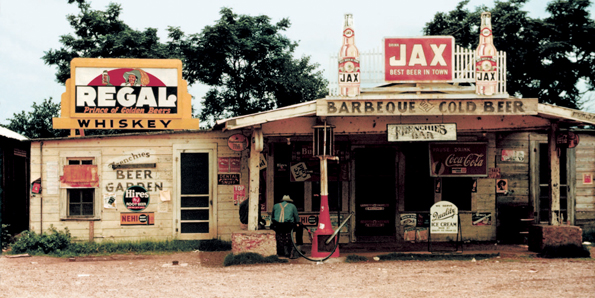 The Farm Security Administration project during the Great Depression in the United States in the 1930s produced many iconic black-and-white photographs and kicked off the genre of documentary photography. A lesser-known fact is that from 1939 on, a number of photographers worked in colour. This resulted in some unique pictures of extremely high quality that represent an important addition to the famous black-and-white material. Foam is the first to present a selection of these colour photos, which were hidden away in archives for the better part of a century. 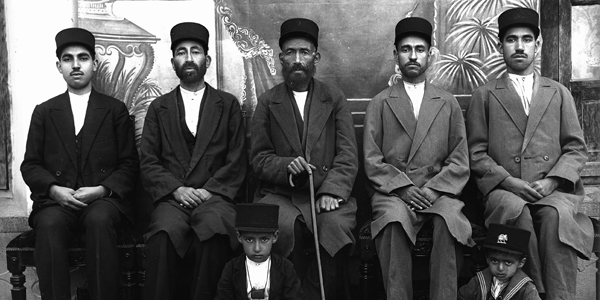 Parisa Damandan (1967), a native of Isfahan, spent many years assembling a collection of studio portraits taken between 1920 and 1950.  These portraits provide a remarkable insight into life in Iran at a time when traditional culture was developing into a modern society - a transformation that was largely reversed after 1979,  when the Islamic Republic was established. From then on, Iranian women were required to wear a hijab, and it was strictly prohibited to photograph women who were not veiled, which meant glass negatives and photographs from more liberal times were hidden away or destroyed. The exhibition in Foam provides a remarkable view of the rise of industrial society and the changes that followed the military coup in 1920.

The exhibition is organised jointly with the Prince Claus Fund which celebrates its tenth anniversary. 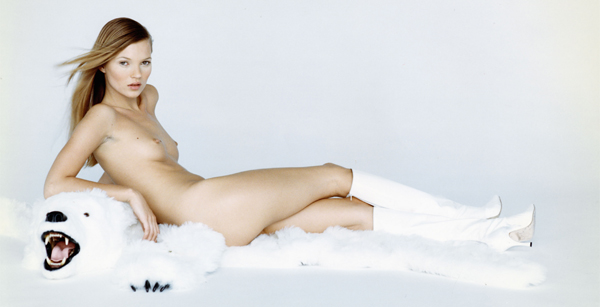 The Kate Show focuses on Kate Moss: fashion icon, supermodel and muse. It concentrates on the relationship between public and private life, the power and influence of the media and the common desire to shape public figures to reflect our own perspectives. The Kate Show isn’t an ode to the person; it’s an exploration of the rise of a phenomenon. The exhibition features work by a wide range of artists who have been inspired by the phenomenon Kate Moss. She’s the personification of an empty canvas on which everyone projects their own desires, ideas or frustrations.

The exhibition is compiled by Olivier Zahm (journalist, curator and director of Purple Institute, Paris) and Rita Ackermann (artist and curator). 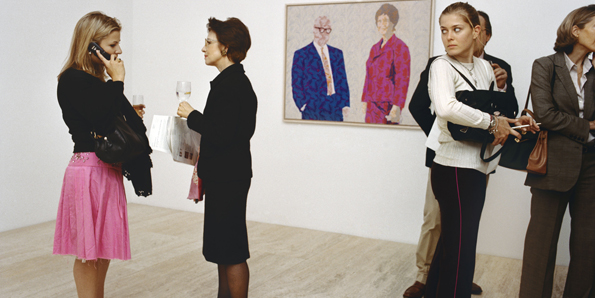 In 2006, the following artists were asked to present their work in Foam's project space for young talent, Foam 3h: 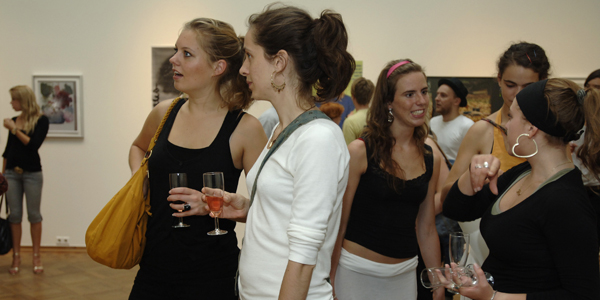