2005: Year in Review
In 2005, the Foam library is turned into project space <a href="/talent/foam-3h">Foam 3h</a>. High-profile exhibitions can now coincide even more easily with small exhibitions of upcoming talents. 2005 is also the first year Foam welcomes more than 100.000 visitors. 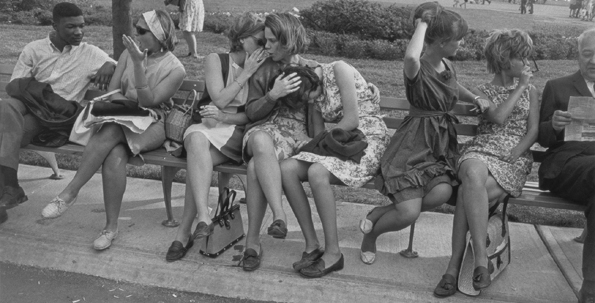 Garry Winogrand (1928-1994), who is famous for his street photography, has been hailed the ultimate chronicler of modern American life since the early 1960s. The exhibition provides a unique overview of one of the most influential movements in postwar photography, that of American street photography in the 1960s and ’70s. Work by Lee Friedlander, Mitch Epstein, Joel Meyerowitz and Henry Wessel is also featured. 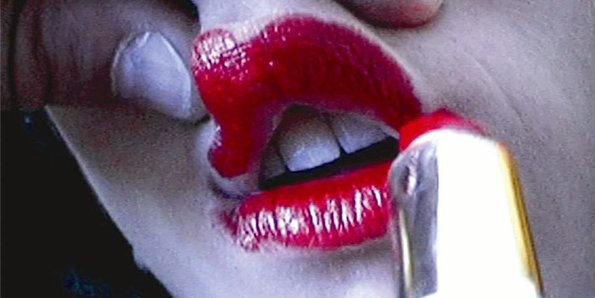 This exhibition features a confrontation of contemporary Dutch and French photography. At the same time, the selected works reflect a confrontation of two distinct visions: of the French curator Gabriel Bauret, who chose the Dutch works, and of the Dutch curator Erik Kessels, who chose the French works. Having assembled their photos independently, it was only at the opening of the exhibition in Paris at the Institut Néerlandais (November 2004) that they were confronted by each other’s selections. Céline van Balen, Nico Bick, Melanie Bonajo, Mark van den Brink, Koos Breukel, Elspeth Diederix, Charlotte Dumas are the Dutch selection; Valérie Belin, Pascal Aimar, Anne-Valérie Gasc, Denis Proteor, Delphine Kreuter, Marion Poussie and Roy Cymbalista represent the French side. 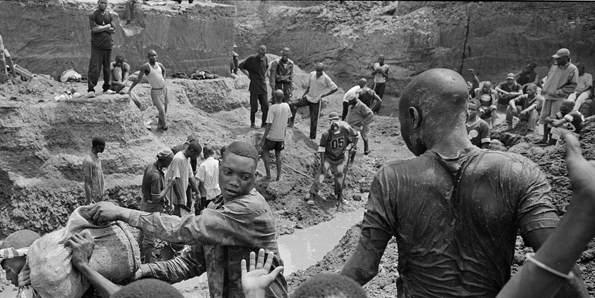 The exhibition Diamond Matters follows the route from the diamond mines of Sierra Leone, Angola and the Democratic Republic of Congo, via the dealers and polishers of India and Belgium to the jewellers and wealthy clients of New York, Paris and Amsterdam. After appearing in Foam, the exhibition will travel to Africa and India to show diamond industry workers what their product is really worth. 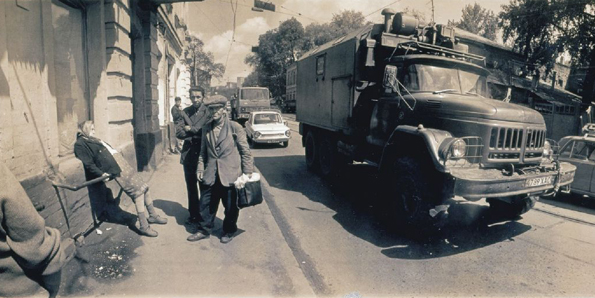 Boris Mikhailov (b. 1938, Ukraine) is widely recognised as one of today’s leading photographers. Over the years, he has produced an extremely diverse oeuvre which inspires, irritates and has even been considered disturbing. The exhibition covers a period of 35 years: from the ‘developed’ socialism of the 1970s to the collapse of the Soviet Union in 1990-91 and the subsequent Wild East period, until Mikhailov eventually moved from Ukraine to the West in the late 1990s. 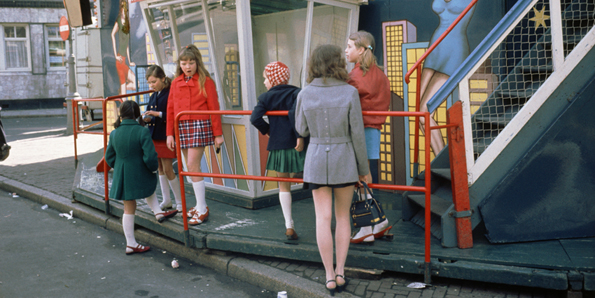 Ed van der Elsken (1925-1990) was one of the most influential figures in postwar Dutch photography. He is inextricably linked with Amsterdam: he began his career in the city, photographing and filming it many times throughout his life. Foam invited Martin Parr to select photos that would offer a new perspective on Van der Elsken’s familiar image of Amsterdam. Apart from his photos, Van der Elsken’s films also feature prominently in the exhibition, including some previously unshown material.

Sir Cecil Beaton (1904-1980) was without doubt one of the most acclaimed British portrait photographers of the last century. He became famous for the elegant and surprising ways in which he captured those who sat for him. Besides self-portraits, the show includes pictures of Gary Cooper, Marlene Dietrich, Greta Garbo and Audrey Hepburn.

For more than 30 years, Annie Leibovitz (b. 1949, Connecticut, USA) has brought us images that shape, challenge, and redefine our perspective of popular culture. American Music showcases a central theme of Leibovitz’s long and celebrated career: her photographs of a wide range of music legends. Over 60 images, most of them never seen before, include the American icons B.B. King, Johnny Cash, Willie Nelson, Bruce Springsteen, Etta James and Dolly Parton, as well as Eminem, Dr. Dre, and the White Stripes. 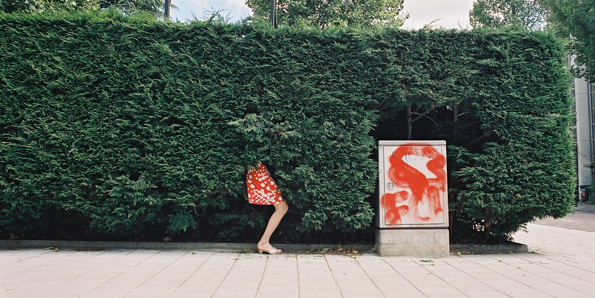 In 2005, the library is transformed into Foam 3h, the project space for young talents. These are the first artists to have an exhibition there: 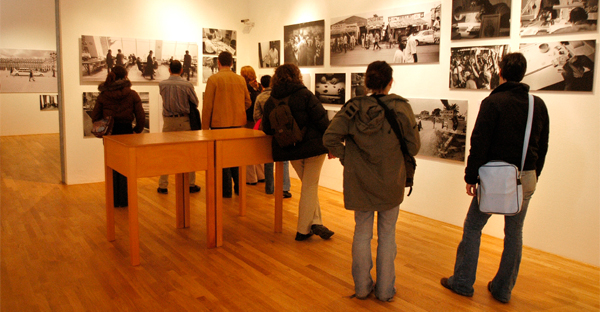