2004: Year in Review
In 2004, Foam presents the widely acclaimed exhibition Man Ray &amp; Lee Miller. The programme throughout the year is a surprising mix of different photographic qualities, from documentary to artistic, from historical to modern, and everything inbetween. Foam goes out into the open with the exhibition Oasis, which shows the work of recently graduated photographers in the open air of the Vondelpark. 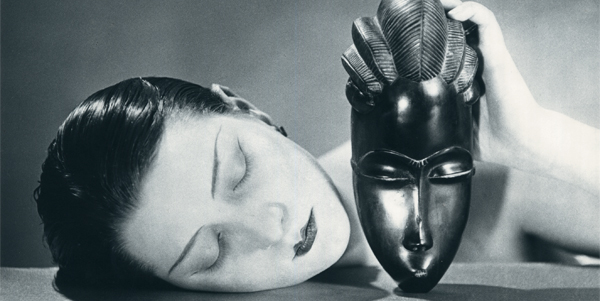 With his innovative use of photographic techniques and his individual, surreal view of the world, Man Ray occupies a crucial place in the history of photography. Lee Miller was Man Ray’s pupil, lover, model and muse for three years, and became a major photographer in her own right. This remarkable double exhibition sheds informative light on both their work and on their often complex relationship. Besides well-known work, the show also features images displayed in the Netherlands for the first time. 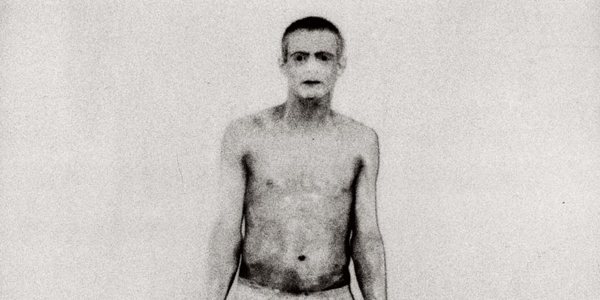 1001 Nights provides a unique look at the oeuvre of French photographer Antoine d’Agata. D’Agata’s work focuses on society’s darker side – night owls, junkies, whores and vagrants. Over a thousand photos document D’Agata’s tireless travels through the night. The result is disturbing, challenging and sultry, yet also lyrical and imbued with poetic beauty. A central feature of the show is a monumental work measuring 2.5 by 17 metres, described as a seminal piece in his oeuvre. 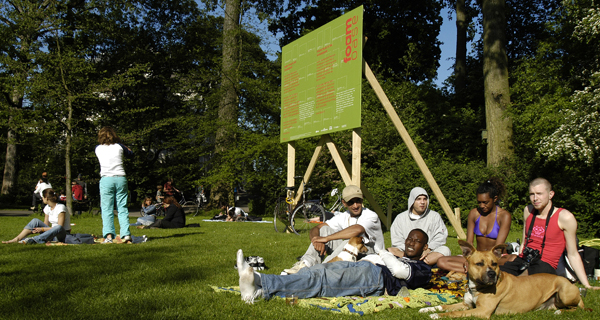 Foam organises an open-air exhibition in Amsterdam’s Central Park: the Vondelpark. About 30 blow-ups of photos taken by recently graduated Dutch photographers are shown at different locations in the park. Skaters, travellers, joggers and people walking their dogs or meeting their friends in the park will be able to enjoy the oasis of peace and quiet in the park as well as the interpretation of the term ‘Oasis’ of these young photographers.

With work by Aram Tanis, Jaap Scheeren, Marrigje de Maar and Aurelio Kopainig, among others. 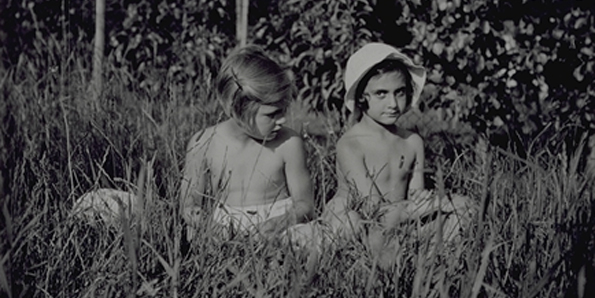 On 12 June 2004, Anne Frank would have turned 75. To commemorate Anne’s birthdate a photo exhibition was put together of pictures from the Frank family albums taken by Otto. Otto Frank registered all moments that he considered important and touching:  his newborn daughters, their first steps, the weekend trips they took, the children’s parties. This exhibition contains images that have never been published before and presents a unique and intimate document.

This exhibition is put together by the Anne Frank Foundation and guest curator Victor Levie in cooperation with Foam. Many thanks to the City of Amsterdam. 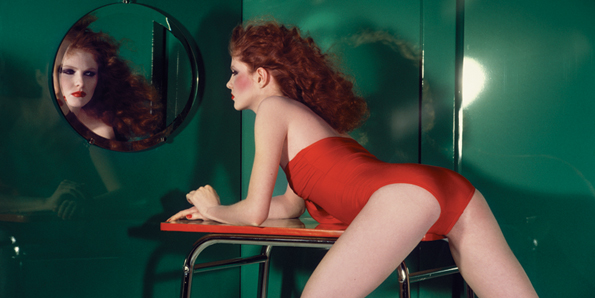 Guy Bourdin (1928-1991) was a French photographer best known for his work for French Vogue where he worked for over 30 years, from 1955 to 1987. Especially during the '70s, his work filled the pages of international fashion magazines. Bourdin tended toward the plastic, not the earthy, and clearly preferred the glamorous to the sensible. The exhibition consists of a series of works : photographs, polaroids, transparencies and films. 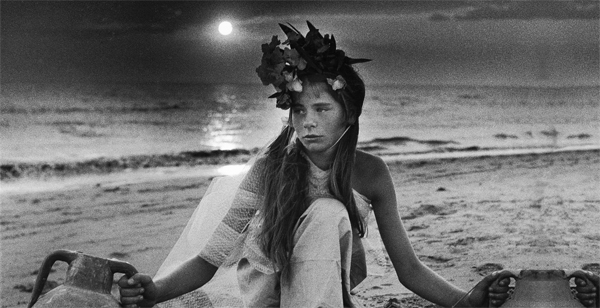 In the 1950s, the Hungarian photographer Ata Kando produced a book in fairytale style based on the chapters ‘Kalypso’ and ‘Nausikaä’ from Homer’s Odyssey. It was, however, never published. But after nearly fifty years, this extraordinary photo book is published under the title Kalypso & Nausikaä, photographs after Homer’s Odyssey. On the occasion of her 90th birthday, the public can now view these photographs for the first time.  In the exhibition all of the original prints made by Ata Kando are shown. 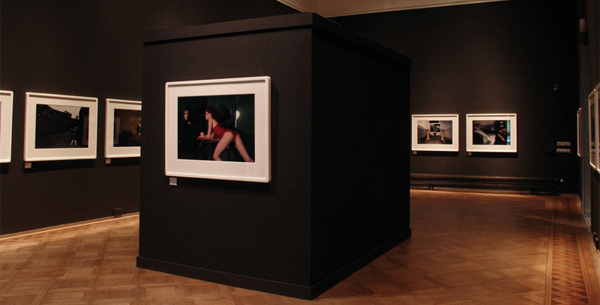