On My Mind… Antony Cairns

On My Mind… Antony Cairns

Antony Cairns' Hariban Award Collotypes are a special collection of works that consist of printed photographs of cities using the collotype technique. Devoid of colour, the prints are an unrecognizable and dreamlike portrayal of Los Angeles and Las Vegas at night.

Cairns prints all of his own work himself and has a noticeable interest in experimenting with traditional printing methods and photographical techniques, especially chemical-based processes.

Collotype printing was the state of the art for photographic reproduction at the turn of the twentieth century, but it was quickly replaced by faster, cheaper and more mechanized printing techniques. One of the collotype’s distinguishing characteristics is the ability to display extremely intricate tonal gradations and a practically infinite range of values, and a high level of expertise is needed to obtain consistent results. 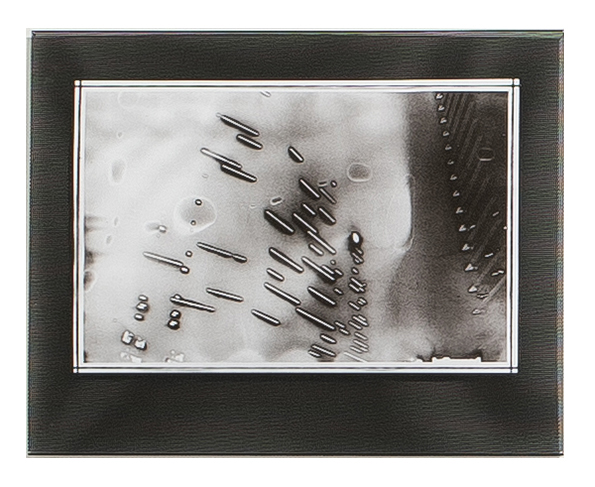 Cairns works almost exclusively with black and white film, and his is mostCairn35mm transparencies are part-developed, solarised, and then re-developed before being printed. During the printing process, he layers an infinite range of shades of black, giving his work depth and a certain tangibility.

With collotype printing, the end result doesn’t have to look exactly  like the starting point; the technique enables the artist to add layers and depth to the images. The irregularities that result from the analogue process of collotypes make it a fascinating medium, especially in the age of digital reproduction. Not details but the overall feel of the image is important. The richness of the technique gives the artwork a quality of authenticity and a feeling of craftsmanship. For me these imperfections of the process add to the aesthetic of the works. 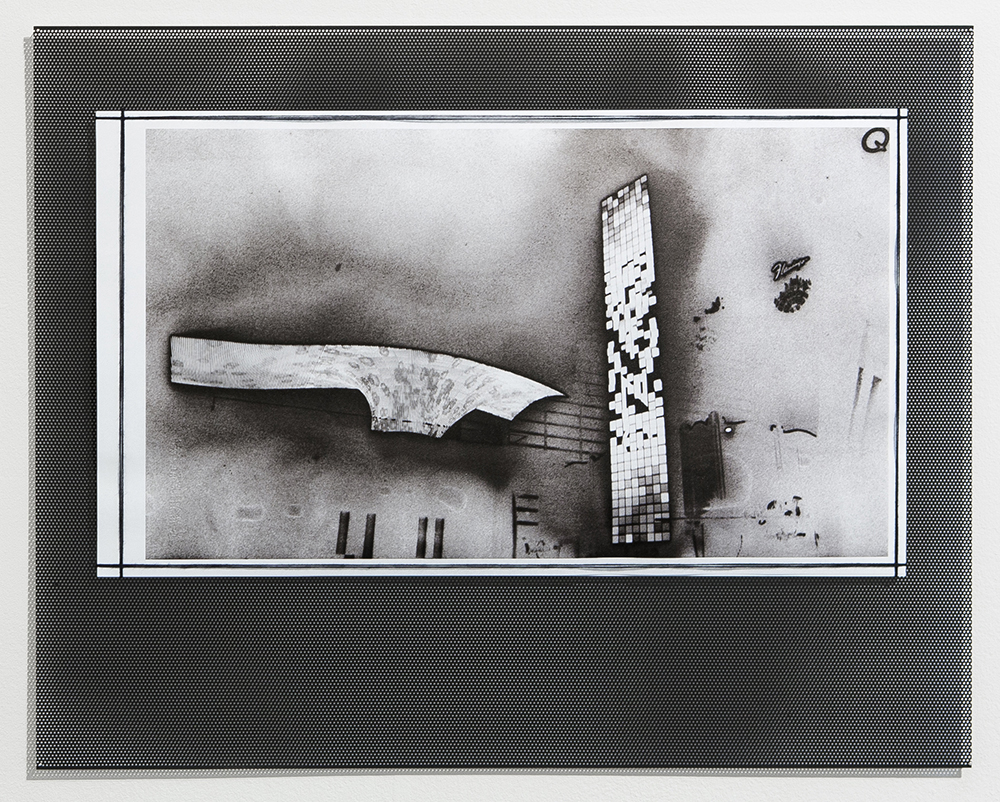 Fascinatingly, Cairns uses film cameras as recording devices and the aforementioned old-fashioned way to make tangible prints. This results in an intriguing U-turn merging past, present and quite probably, the future of photography. Cool stuff, indeed!

Antony Cairns (b. 1980) is a British photographer living and working in London, England. He studied Photography at the London College of Printing, graduating in 2002 with first class honours. Since 2003 his work has been exhibited in leading art galleries and art fairs internationally, including the Unseen Photo Fair in Amsterdam, Photobastei in Zurich, Paris Photo in Paris and the ICP Triennial in New York. Recent solo exhibitions include LDN at Stieglitz 19, Antwerp, Belgium (2014); LDN at the Rencontres d’Arles, Arles, France (2013); and Dalston Takeover at the Victoria & Albert Museum, London, England (2013).

Other on my mind 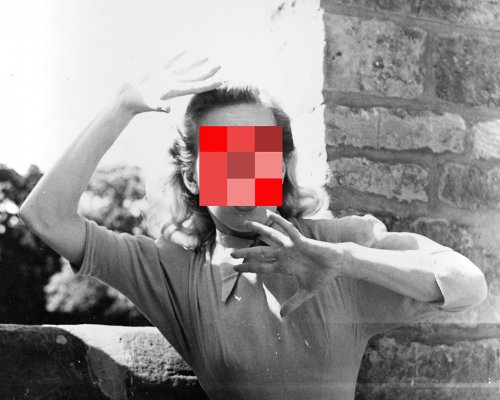 Arianna Catania: On my mind...

Sabine Weier: On My Mind...