Today, Eric Gyamfi (b. 1990, Ghana) was chosen as the winner of the thirteenth Foam Paul Huf Award. The award is presented annually by Foam to a photography talent under the age of 35. The jury selected Gyamfi out of 100 nominees from 24 countries. The prize consists of €20,000 and a solo exhibition at Foam. Additionally the work of the winner will be published in the next prestigious annual Talent Issue of Foam Magazine.

“Eric Gyamfi was unanimously chosen as the winner of the Foam Paul Huf Award for his diverse artistic approach, the immersive nature of his work, and the combination of highly personal subject matter with an underlying political message.

We found a Trojan horse-like approach to his practice - beautiful, formal qualities with varied methods of production and a non-linear style- which was refreshing and significant.

We are confident that this award will give him an incredible opportunity to expand his ideas and work with the curators to realise his first ever solo museum exhibition at Foam.”

“Another fantastic name added to the list of winners of our annual award. We are extremely happy to be able to provide a platform for young artists and we are very much looking forward to working with Eric Gyamfi. ” 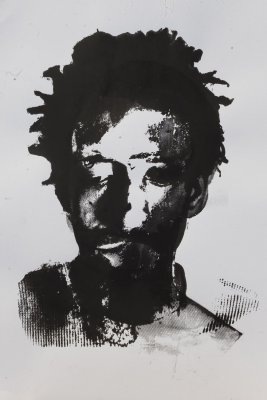 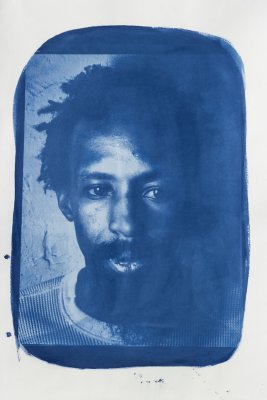 THE MEMBERS OF THE FOAM PAUL HUF AWARD 2019 JURY 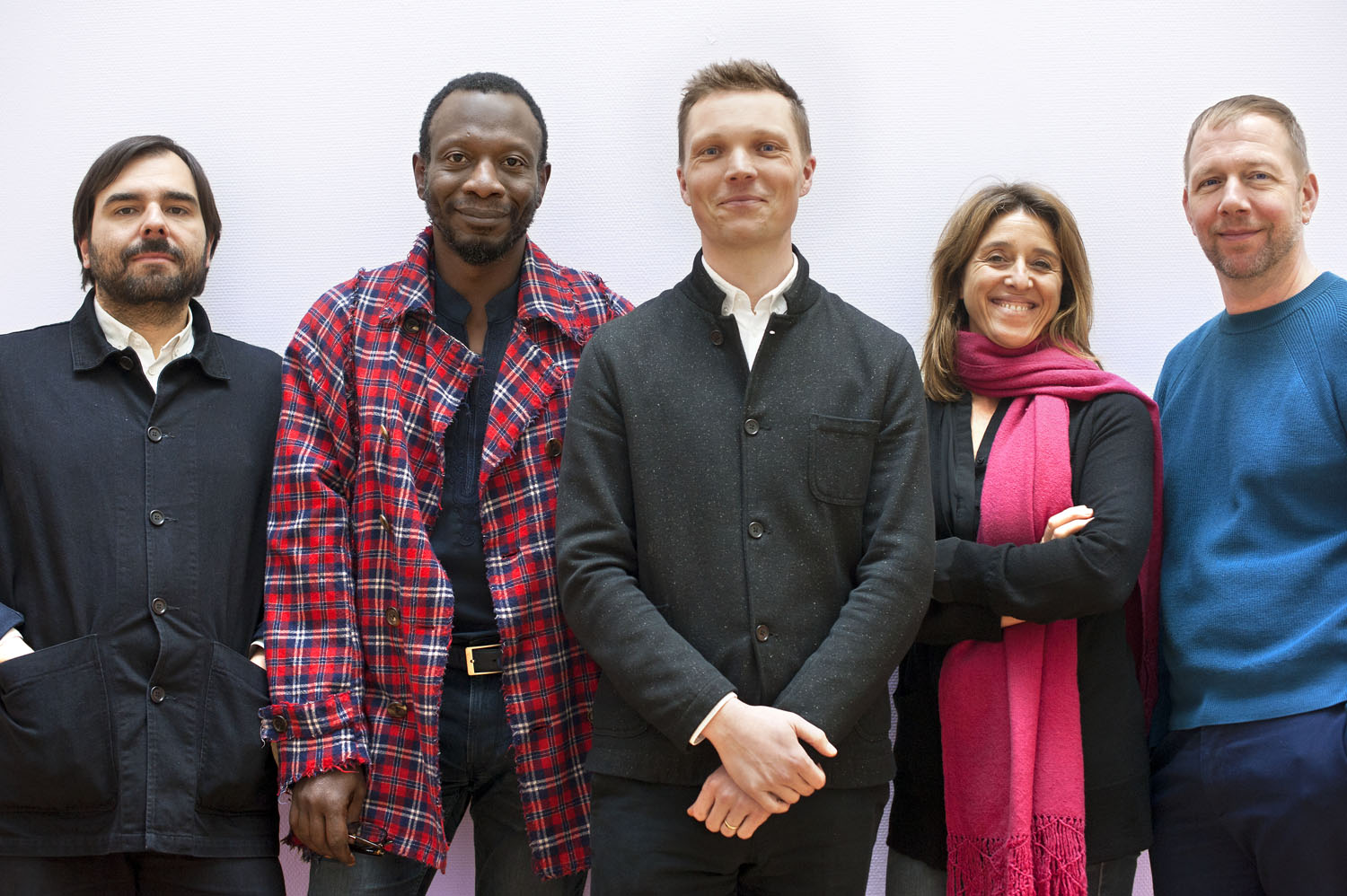 An exhibition with the work of Eric Gyamfi will be on show at Foam at the end of 2019.

THE FOAM PAUL HUF AWARD
Since 2007, Foam has organised the Foam Paul Huf Award to support and offer a platform to up-and-coming artists. All artists work in a distinctive and personal style, both formally and conceptually. In the years after receiving the award, the winners have made an international breakthrough, demonstrating that winning this title had a positive impact on their careers.

PAUL HUF
The Dutch photographer Paul Huf (1924-2002) was known for his innovative photographic technique and was an important ambassador for the establishment of Foam Fotografiemuseum, Amsterdam in 2001. To honour this special relationship, the Foam Paul Huf Award was created in 2007 in order to stimulate and support photographers on a global scale.

NOTE TO EDITORS
For further information and visual material please contact the Press Office of Foam, e-mail pressoffice@foam.org / +31 (0)20 5516500. You can download the Press Kit via www.foam.org/press (log in with fpha19@foam.org)